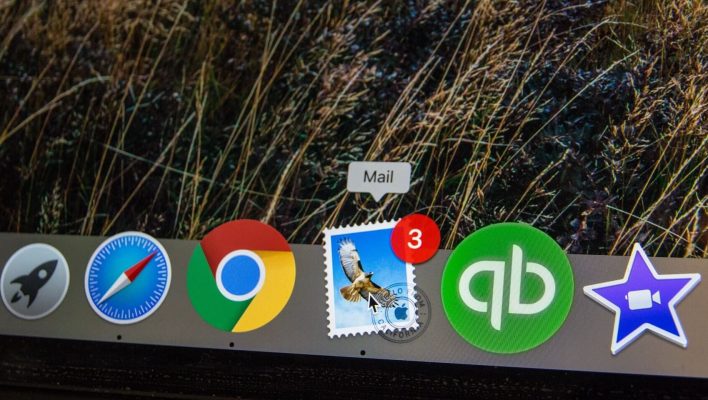 But not all greed and excess is to be celebrated: As Black Friday nears, spammer and scammers are ramping up their email phishing attempts. Since people are trying to get good deals on everything from furniture to clothing to electronics, a fake email has a much higher chance of being opened.

So, consider this your annual reminder. Phishing scams are rising fast. If a deal's too good to be true, it might be a lie. Here's our look at which scams have already been spotted this year, and how big a problem the wave of spam could be.

Email phishing attempts frequently mimic more than a few big brand names. After all, if you're faking the whole thing, you might as well go big.

As a result, international cybersecurity company Bitdefender was able to identify some top brands that have popped up in Black Friday-related spam in recent months. Here are a few names, brands, and scams to be wary of:

Once clicked, some of these spam emails won't even bother keeping up the Black Friday scam concept. Instead, they send viewers to an online quiz rather than the advertised deal. Fill in everything, and you're told you “win” an iPhone 13. The catch is that you need to pay for shipping, and you have to enter credit card details to do so.

In the end, you walk away without the free phone, but the phishing scammers do get your financial information and can max out the card.

Black Friday Spam on the Rise in 2022

Sure, the scams on display here aren't sophisticated: They rely on common brand names or retailers, and they shuttle potential victims through simple, unrelated quizzes. But that doesn't mean you aren't vulnerable. Phishing attempts are more likely to be successful on someone who thinks they'll never be tricked.

Keep an eye out for popular names, and consider investing in a password management tool: All the best password managers will offer an additional service by flagging suspicious websites before you enter details like your credit card information or other login data.

If you're going to be shopping this Black Friday, you'll be just as vulnerable as everyone else. And if you want an iPhone 13, you might be even more so.