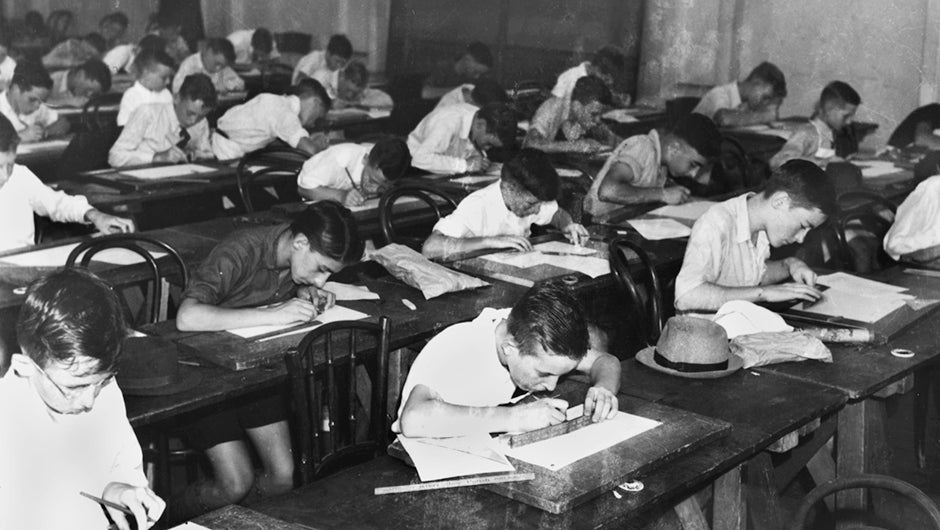 A lot of parents believe that education is probably the best gift they can give to a child. 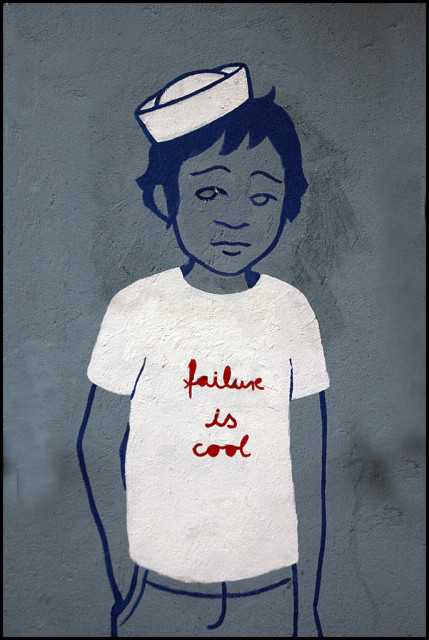 Sam goes through various hoops of the school system; regularly taking all the tests required by the system and constantly gets good scores as a result from high expectations of his parents.

They want Sam to get a good job, get married, and live a good life in the suburbs. Then just like a thief in the night, the economy crashes and Sam has no idea what to do next. He was always under the protective shield of the school system that has always been his safe refuge. Sam ends up losing his job to the recession and has to make means meet by flipping burgers. Sam was a straight A student in high school and college.

The current educational system where millions of kids go through didn’t prepare people like Sam to face the real world, unfortunately. The same system built thousands of years ago requires too many examinations which essentially make learning a drag and yields unmotivated students. Most of the kids who though the educational will just study for the sake of passing all the required examinations, as opposed to yearning for real life education.

As a result, our education system becomes a testing system that teaches our students that they are a failure if they fail the standard tests.

Throughout the history, we will see that some of the greatest discoveries and innovations were driven from series of trial and error.

However, most educational systems don’t give the students the opportunity to fail and learn from those mistakes. Hence we see a lot of professions who were not cut out to do well in the real life like they excelled in school exams. Tests do not simulate real life and very often are not connected to the real demands of the workplace. Teaching needs to go beyond failing students and instead raise motivated learners who will make a difference in the world by solving real world problems. In fact, teachers believe that too much testing has too many drawbacks. It makes them lose their passion in teaching and make them want to leave the profession.

Internships, real world projects, student led inquiries, and problem based learning are all better than rote learning and regurgitating it in exams. Even teachers who were excellent suddenly become mediocre in light of rigorous testing.

Many successful entrepreneurs skipped formal schooling because it was not feeding their curiosity and helping them develop their passion and skills. Instead, it gave them that failure is something one needs to avoid at all costs. If Mark Zuckerberg stayed in school, he wouldn’t make Facebook. Microsoft won’t have existed.

A lot of startup companies would have not begun had their founders chose to take the academic route. Instead they knew that too much testing will not hone their entrepreneurial spirits and they knew that failing early and failing fast was the quickest route to success as billionaire Mark Cuban would attest.

As Michael Jordan once famously said, “I've missed more than 9000 shots in my career. I've lost almost 300 games. 26 times, I've been trusted to take the game winning shot and missed. I've failed over and over and over again in my life. And that is why I succeed.” If the greatest basketball player of all time allowed school to make him fear failures and making mistakes, he never would have been reached the success he did.

Schools need to teach creativity and to make a learning environment where children’s interests and strengths are recognized.

Current standard examinations fail to assess and consider creativity, soft skills, talent in sports, music and arts. School reform needs to be done by educators and innovators, not by policy makers who have no clue how education could mould the society. The government should not let testing giants like Pearson dominate and make millions by screwing the future of the country’s minds by making them allergic to failing and pave their own ways.

There’s probably over thousands of ways to success, teaching the kids the fear of failing is definitely not one of them.