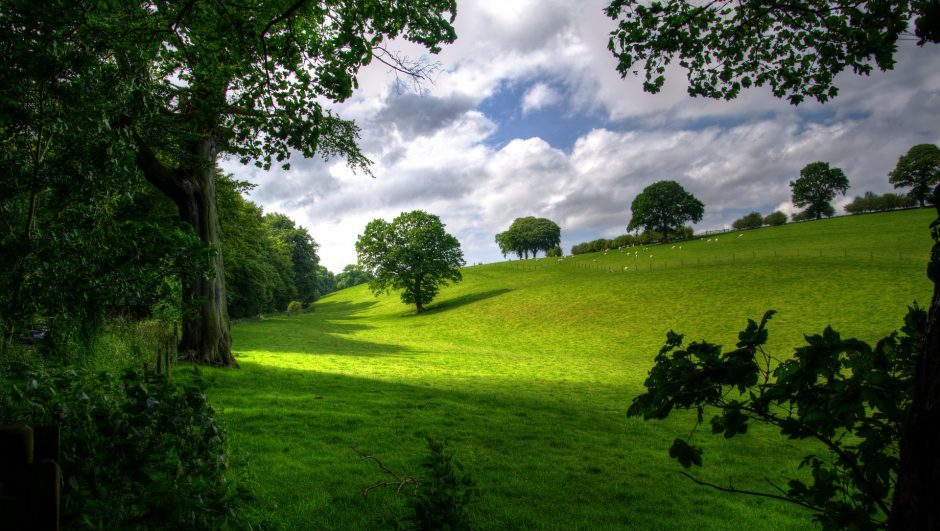 If you haven't heard, the White House website was scrubbed of nearly every reference to climate change on Inauguration Day. However, you probably have heard because the move spurred a social media blood bath the likes of which we haven't seen since Kim Kardashian was mugged in Paris. Fortunately, social media warriors were not our last line of defense when it came to protecting all the data pertinent to climate change in this country, as scientists around the world have been dedicating their time to secure this important information.

“Something that seemed a little paranoid to me before all of a sudden seems potentially realistic, or at least something you’d want to hedge against,” said Nick Santos, an environmental researcher at the University of California at Davis. “Doing this can only be a good thing. Hopefully they leave everything in place. But if not, we’re planning for that.”

That's right, the mad dash to protect climate change data has been on since late 2016 and the means of doing so have been as impressive as they have been necessary. From guerrilla archiving events to downloading meetups, people around the world are doing what they can to make sure this world-saving data is protected from anyone that might be interested in getting rid of it. Check out three different ways scientists are trying to keep this information safe:

The main concern with the new administration is that a whole lot of climate change data is exclusively stored on federal servers. In an effort to change that, Climate Mirror was created. As a distributed effort conducted by volunteers, in conjunction with efforts from institutions such as University of Pennsylvania, University of Toronto, and the Internet Archive, the website hopes to mirror and back up U.S. Federal Climate Data, just in case.

A group of IT specialists, scientists, and hackers met at the University of California-Los Angeles to archive as much climate change data as they felt necessary. While Canada sounds like a safe place to store potentially compromised data, these climate data protectors decided that across the pond was even safer. They are storing all this climate data in European servers to make sure this information stays out of the wrong, tiny hands.