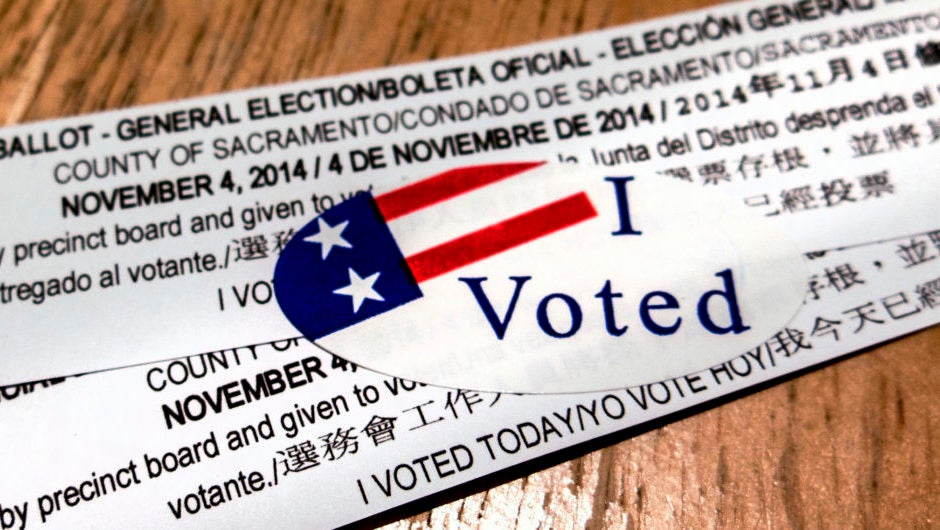 Advances in technology often change the world of politics. In the early 1920s, the introduction of the radio brought politicians into our homes and made them more personable. Again in the 1960’s, the TV put candidates in the homes of thousands of Americans. Today, we have smart phones and social media that are disrupting the political field. Politicians are now literally in the palm of our hand and they're having to change the way they run things to stay in the public’s mind.

Social media is altering the atmosphere of politics and the way candidates interact with the nation. What once was old men yelling their views over pulpits in public squares is now a personal interaction where American’s feel connected to their public figures. Most people would see this as a positive thing, but just like everything in the world, there is a good side and a bad side. Social media will change politics forever, whether for good or for bad.

In the past, the only dialogue coming from politicians was from a speech writer, not the politician. Now, with the introduction of social media, we get the real deal on a more than daily basis. There is no filter. We can see this with current president-elect, Donald Trump. He is very brash and says exactly what he thinks on his Twitter feed, regardless of appropriateness. No one is looking over his shoulder to make sure the voters will react well to what he is posting. He says what he wants, when he wants, and the public is able to get a real feel for who they are, or aren’t, voting for.

There is a conversation being created between these previously unreachable leaders and the citizens of this country. When the public has questions, they can tweet at their leaders and their voice might be heard. Politicians have become active in the lives of those they are in charge of. No longer can they sit back and do only what will benefit themselves. They have the public always in their ear telling them what needs to be fixed in our country.

Politicians are using these very public platforms to reach new audiences and it seems to be working to their advantage. Many millennials say they get their news from social media. By going to platforms, like Twitter, where this age group is prominent, politicians are able to get their policies heard by many who might not hear it otherwise. And it just so happens, this age group heads out to the polls more frequently than most other age groups.

We’re still in a stage where all those running for office are much older than those who fill their lives with the internet. Once we have a millennial running for office, the whole equation will be flipped upside down. Who knows — we might not even have any televised political events anymore. They’ll probably all be on Facebook Live.

There is a bad that comes with all the good. Because politicians are so transparent, the focus of presidential campaigns has shifted from policy to personality. Many politicians have found they get a better reaction from being big, loud, and bold. This doesn’t sit well with some people and they shy away from supporting that legislator. In the days when politics were all scripted and candidates were like movie stars, this would have never happened. People loved the president. They looked up to him. Today, you see people who publicly detest the leaders of our country. They no longer just say what you want to hear. They say what everyone is thinking and that doesn’t always rub people the right way.

The introduction of social platforms where people can voice any opinion they want freely hasn’t had the most positive result for politics. Social media creates a unique aspect of communication; a lack of social cues. If a group was talking at a party, you could read body language and tone to tell if someone was getting frustrated. On Twitter or Facebook, those cues don’t exist. People are constantly angry with each other over political issues and it has caused a noticeable riff in our society.