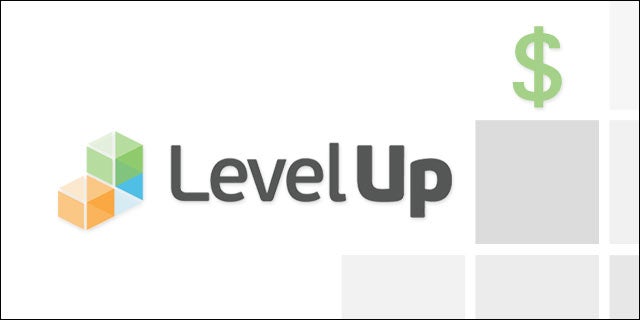 Boston-based SCVNGR today announced $12 million in funding, part of a larger round that is still in the process of closing.

This part of the round will go toward expanding LevelUp, an app that lets you pay and save at stores and restaurants by scanning your phone (which is connected to a credit or debit card). LevelUp has over 200,000 users buying at over 3,000 merchants, including Coldstone Creamery, Ben and Jerry’s, and Johnny Rockets. They recently hired 40 new employees to expand sales to new merchants.

It sounds like the rest of the round may be for SCVNGR, an app for building real-life challenges that businesses can use to promote their wares. SCVNGR already raised $15 million in 2011.

SCVNGR is founded by 23-year-old Seth Priebatsch, who did a TEDx talk about building a game layer on top of the world. As part of that game layer, before moving into their new Boston office, his team organized a “paintball battle for charity” to say goodbye to the old office: