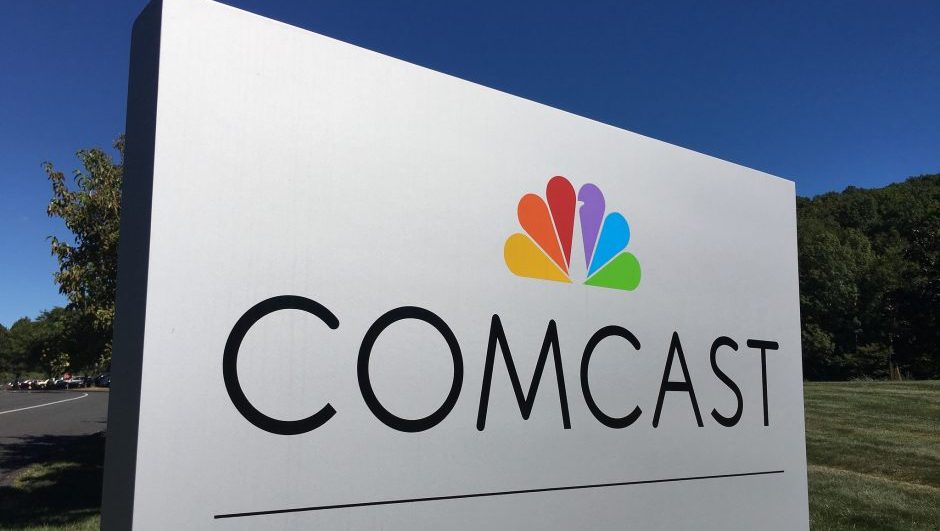 Just a few short years ago, entertainment was dominated by cable services. If you wanted to watch your favorite shows, movies, and infomercials, you needed a box, a satellite dish, or an old school pair of bunny ears. But in 2007, Netflix made on-demand streaming the norm, and cable has been scrambling to catch up ever since.

However, Comcast has made huge strides in merging the two technologies. Comcast, like everyone understands that the future of video is streaming. Fortunately, rather than fighting companies like Netflix at every turn, they've embraced the growing trend and made their most popular product, the X1 platform, a testament to what these two entertainment mediums can do when they work together.

I sat down with Matt Strauss, the executive video president of video and entertainment services at Comcast, and he's confident that the streaming boom is not only good for customers, it's good for business.

“Last year was actually the best year we had in video in ten years. We actually grew viewers last year,” Strauss said in the interview.

As in any business, focusing on the customer is important. But with all the options for entertainment right now, a comprehensive solution to television and movies has become more important than anything else.

“There's so much good TV that's available, and for some people it's confusing to find out what's available where,” said Strauss. “You have to switch inputs while trying to figure out which services has which episode of which show. It's exhausting.”

This was a huge factor when it came to designing the X1 platform. They wanted to make sure they closed the gap between cable and streaming services so all the confusion went right out the window.

“With X1, we want to blur the lines between whats live, what's on demand, whats on your DVR, even what's available on the internet, and how you bring all that together in a seamless and intuitive way.”

The key, says Strauss, is seamless integration into cable. No one wants to switch inputs, change remotes, or stand in a specific part of the room to get remote reception. People just want it to work. They want, for example, to easily switch between Netflix and cable without all the hassle. And what the customer wants, the customer gets.

“All of the Netflix catalog is integrated into X1. That has been the missing piece of answering how you snap it all together.”

That's right, there's no extra features, no additional remote, and no pesky volume differential between your two services of choice. Finally, cable and streaming services have become one, leading to an expansive catalog the likes of which you've never seen.

To make matters even more impressive, the X1 platform uses comprehensive guides, logical recommendation algorithms, and, perhaps most importantly, the voice remote. Because nothing screams “seamless integration” like voice-activated entertainment.

“In a very short amount of time, we deployed 13 million voice remotes. It completely changes your mentality, from worrying about what time, channel, and day you're watching. You can just tell it to turn on what you want.”

Obviously, we're still pretty far off from seeing these two entertainment giants singing Kumbaya around the campfire together. But if Comcast can make nice with streaming services like Netflix, then can't we all just get along?