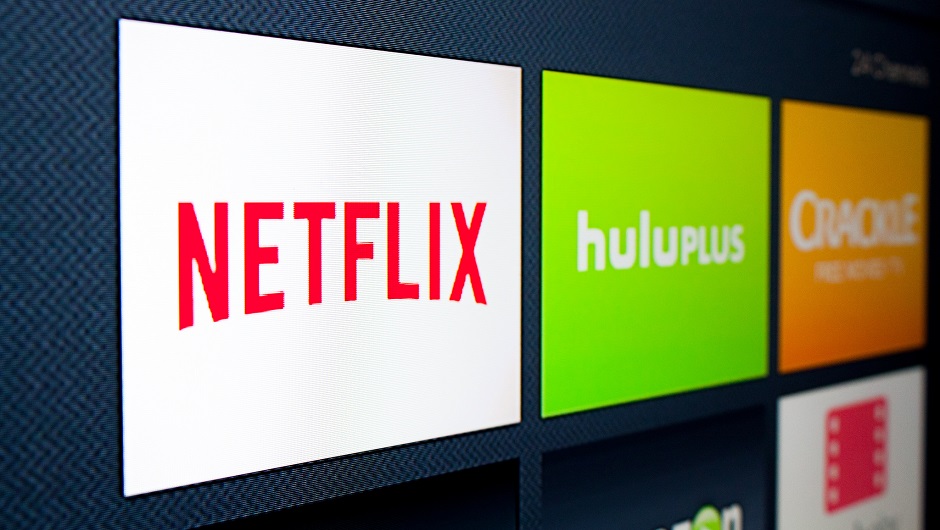 If you think you're addicted to binge watching Netflix shows, it's only going to get worse for you in 2017. Forty percent worse, to be exact. The streaming service has plans to boost its original content next year to a full 1,000 hours, up from 600 hours in 2016.

The announcement came in a letter sent to all shareholders on Monday, when Netflix released its impressive numbers from the third quarter of this year. Here's the exact quote, as reported by the streaming service watchdog site Exstreamist (get it?):

“We are now in the fourth year of our original content strategy and are pleased with our progress. In 2017, we intend to release over 1,000 hours of premium original programming, up from over 600 hours this year. The Internet allows us to reach audiences all over the world and, with a growing base of over 86 million members, there’s a large appetite for entertainment and a diversity of tastes to satisfy.”

According to Exstreamist, a source has claimed that Netflix intends to target specific countries with new content in hopes of shoring up their presence.

Netflix Wants to Be Essential

It makes sense: The streaming service is trying to turn itself into a utility that no one would even think of cancelling. As long as that next 1,000 hours winds up creating one or two shows as popular as, say, Luke Cage or Stranger Things, Netflix will keep growing in the public eye, and picking up the millions of subscribers it still needs to become completely essential.

It's working: The service's market value this month is $51 billion, up from $3 billion way back in October of 2012.