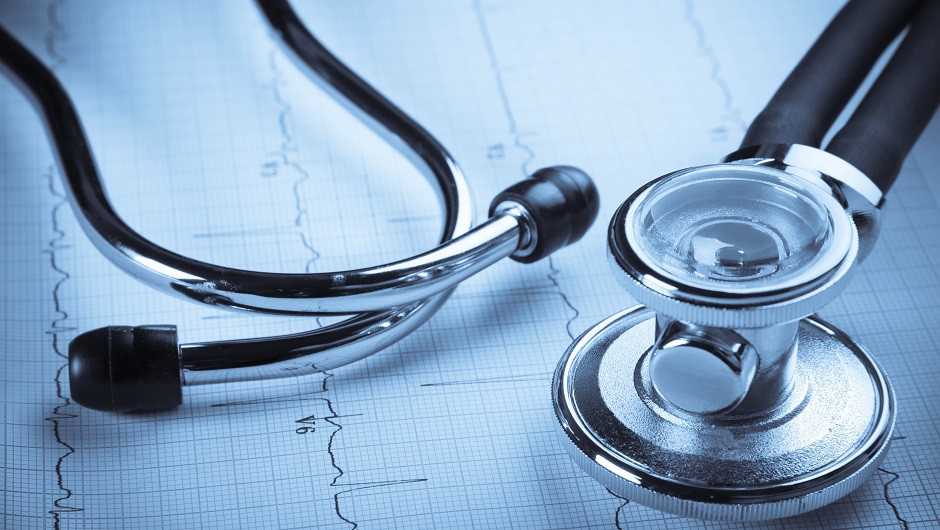 In some cases, Microsoft researchers can tell if someone has pancreatic cancer by analyzing search queries. Only for those who used Bing, though, so you'll probably die.

Jokes aside, the process of cancer prediction is pretty amazing: scientists started by collecting searches that explicitly revealed that those who placed them knew they had pancreatic cancer. They then looked back through these users' search histories for searches that proved users were experiencing early symptoms — before even the searchers knew they had cancer.

Pancreatic cancer is aggressive enough that typical survival rates after a five-year period from a diagnosis are low. Early detection boosts a sufferer's chance of survival slightly. The team stated in a recently published study on their cancer prediction that they could correctly pinpoint between 5 and 15 percent of pancreatic cancer cases, potentially boosting survival rates from 3 percent to 6 or 7 percent.

However, since the data is anonymous, there's no way to directly contact those who may have cancer. Perhaps a cancer notification could be turned into an opt-in feature: A service partnered with a search engine could alert users who sign up to flags that may point towards pancreatic or other forms of cancer.