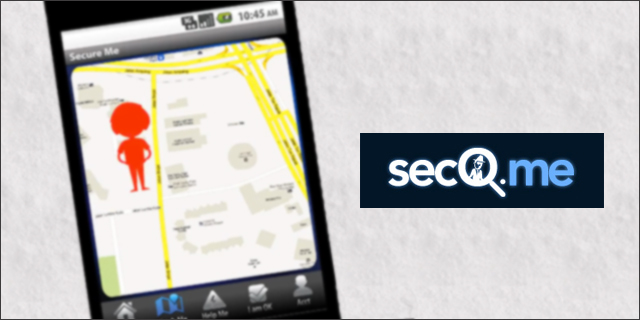 Three years ago, James Khoo’s sister drove her car into a tree and was knocked unconscious. She was hurried to the hospital with the help of passers-by, but Khoo and his family didn’t know what happened for several days. “Those 3 days were very torturous for us,” he recalls.

Inspired by that experience, and a slew of high-profile murder cases in Malaysia, Khoo set out to work on an Android and iOS app called secQ.me.

While many apps let you call for help during an emergency, secQ.me tries to gather most of the information beforehand. Before you enter a potentially dangerous situation, you create an “event,” select a timeframe, and add information – the serial number of a taxi, or the photo of a stranger you’re meeting. When the time limit is reached, the app sends a notification asking if you’re alright; if you don’t answer, it sends your details to your emergency contacts.

During the event, Android users can also shake their phone to send GPS coordinates to their contacts and start videotaping, accompanied by a blaring siren. The app is free, but some premium features are paid. 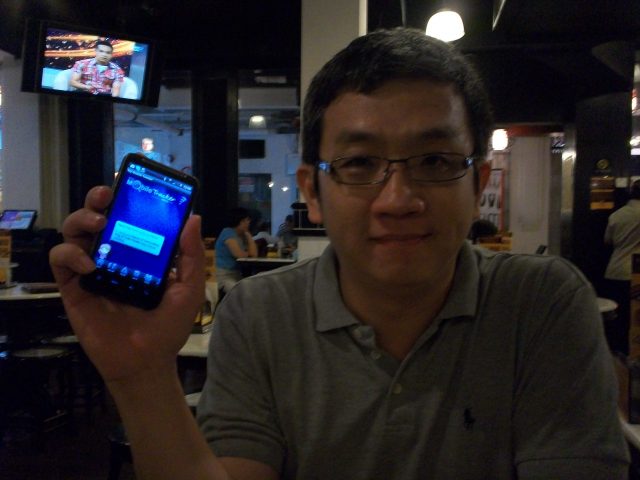 Before secQ.me, Khoo felt like he was stagnating in his CTO job at a multinational company. His wife was pregnant, but he ultimately decided to quit his job and sell his car to fund the business.

But Khoo found the entrepreneurial life harder than expected. Working alone was “demotivating,” and he failed to advance to the second round of Malaysian startup reality show Make the Pitch. “After spending 8 months on growing out your product, and your product is being rejected by a group of successful investors, you start to doubt your idea,” he says. For a week, he browsed job listings and didn’t feel like working.

Khoo credits his wife – who had seen the frustration on his face every morning during his CTO job – with encouraging him to pursue his dream. And then he found some other inspiration at a conference called Silicon Valley Comes to Malaysia last October.

“In Malaysia, especially when you’re Chinese, failure is not an option,” explains Khoo, who lives in Kuala Lumpur. But these foreigners told him failure is nothing to be ashamed of; it’s just an opportunity to improve yourself. He was especially inspired by a story by Priceline CEO Jeff Hoffman, who quipped that failure means you haven’t talked to the right people (Hoffman is now an adviser for secQ.me).

Riding on this newfound wave of motivation, Khoo earned the first runner-up spot in the Global Innovation through Science and Technology initiative, securing $10,000 in funding and a trip to the United States to get mentored at MIT and meet investors in Silicon Valley. SecQ.me didn’t win a prize at Startups in Asia last week, but hopefully Khoo has learned to take these setbacks in stride.