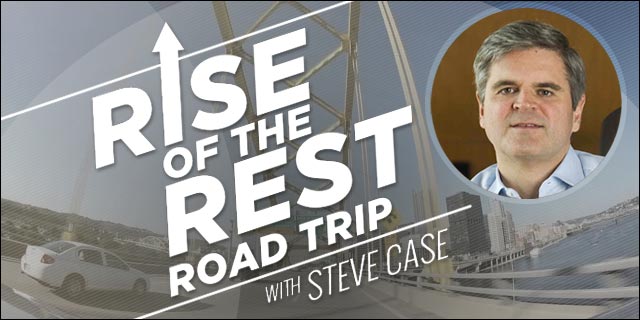 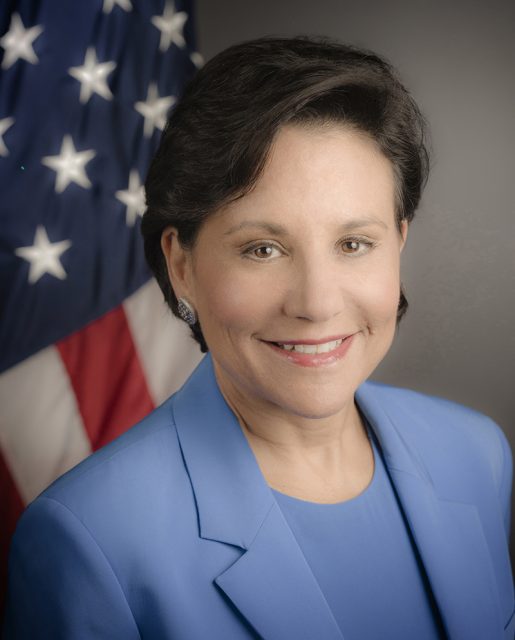 Secretary of Commerce, Penny Pritzker, will join the Rise of the Rest tour on the third day in Cincinnati. (via Department of Commerce)

It was announced yesterday that U.S. Secretary of Commerce Penny Pritzker will join Steve Case on his Rise of the Rest Road Trip, the four-city tour through developing startup ecosystems (Detroit, Pittsburgh, Cincinnati, and Nashville) in an effort to spotlight the successes of startups outside of Silicon Valley. Pritzker – who also serves as the chair of the Obama Administrations's Presidential Ambassadors for Global Entrepreneurship (PAGE) – will join the tour on its third day, June 26th, in Cincinnati.

“Entrepreneurship has always been a key driver of our economic growth and success. The goal of the Presidential Ambassadors for Global Entrepreneurship is to highlight America’s thriving entrepreneurial spirit, celebrate our startup culture, and inspire the next generation of entrepreneurs,” said Secretary of Commerce Penny Pritzker in a statement. “I am thrilled to be joining this road tour, led by PAGE member Steve Case, which will showcase some of America’s brightest talent and celebrate the critical role startups play in local economies across the country.”

The Rise of the Rest Road Trip will launch in Detroit on June 24th and will end in Nashville on June 27th. At each stop of the tour, startups will take part in a pitch competition where one winner will receive a $100,000 investment from Case. The road trip was produced in partnership between Revolution, UP Global, and Google for Entrepreneurs.