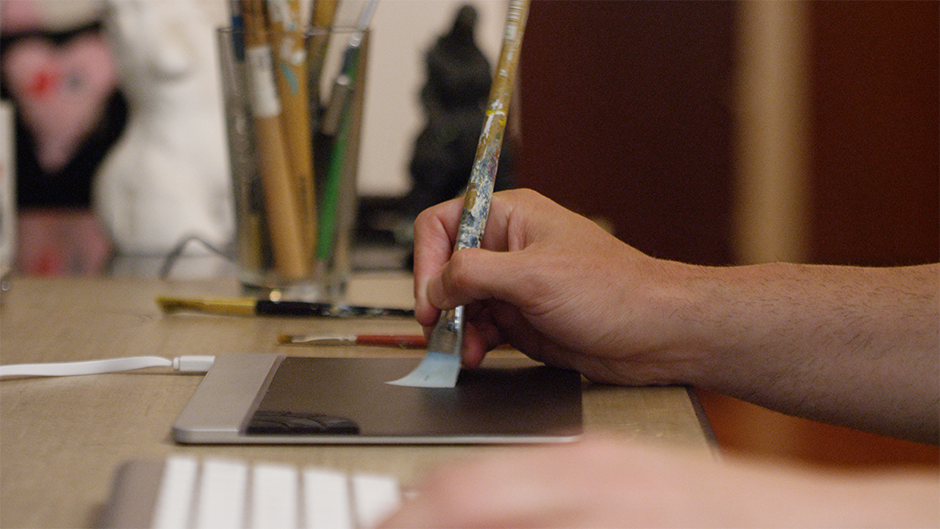 The Sensel Morph, an input device that utilizes multi-touch pressure-sensing technology to allow consumers to do anything from using it as a replacement for their design tablet to creating music and even using it as a keyboard, has met its Kickstarter campaign goal a mere three hours after launching. Launched just this afternoon, the Kickstarter campaign for the Morph surpassed the $60,000 goal and currently stands at $73,659 at the time of writing.

“Ever since I started using computers, I've been frustrated by how limiting all the interfaces that we use daily are. Keyboards, mice and touch screens are unable to capture the creativity or the expression of our hands,” said Sensel CEO and cofounder Ilya Rosenberg in a statement. “With Sensel, we wanted to build a new interface which captures all the nuance of human touch and makes this available to any application – from painting or playing a musical instrument, to sculpting virtual clay.”

The Sensel Morph offers a patented Pressure Grid Technology that enables anyone to interact with it in any way they choose. The device is roughly the size of an Apple iPad and has more than 20,000 sensors that can recognize detail, speed, expression, and power of touch. The tool is so flexible in its application that consumers can use more than just their fingers or styli to interact with it – whether its drumsticks to interact with a music application or paintbrushes to create digital art, the Sensel Morph's sensors can easily pick up on the interactions.

According to Sensel, the device is a result of a partnership with frogVenturesTM, the investment arm of the renowned global product strategy and design firm frog., which helped them to co-develop the Morph's intuitive user experience. Through different types of overlays, the Morph can easily be transformed into a device fitted for each user's purpose. Currently, the company is offering five different overlays: a QWERTY keyboard, an MPC-style MIDI controller, a mini piano keyboard, a drum pad, and a translucent “innovator's” overlay, which gives users the ability to design and print their own custom overlay for their unique purposes.

The company has 44 days left in its Kickstarter campaign for the Sensel Morph. We've reached out to Sensel regarding their goals for the Kickstarter and will update once we hear back.