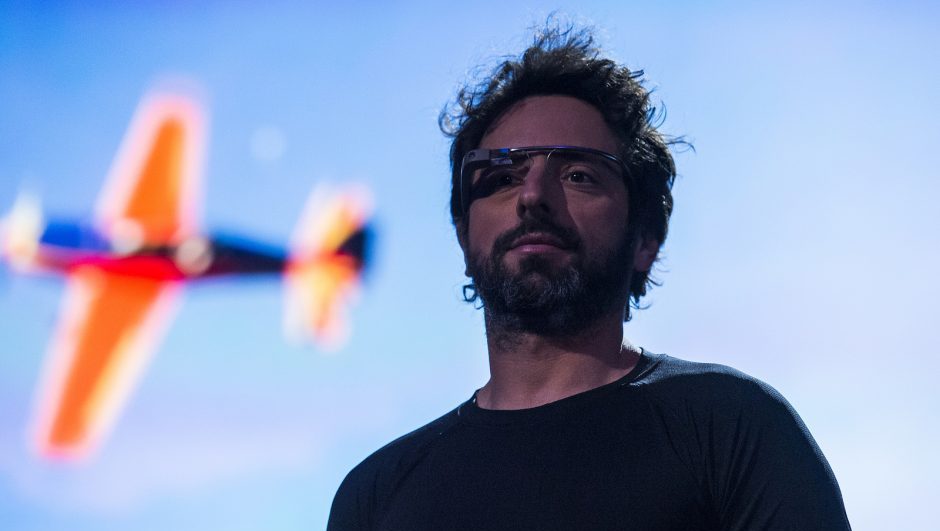 Despite confidentiality agreements and secret locations, leaks concerning the in-production air yacht funded by Sergey Brin, the cofounder of Google, continue to spread. According to the Guardian, multiple confidential sources have confirmed a wide range of purposes and features of the soon-to-be largest ship on the planet. Are you as antsy to find out what they are? Well then, stop messing around in the intro and get to the good stuff!

According to one source, it's going to be big. Really big. Like unimaginably, unreasonable, Hindenburg big. If that's not specific enough for you, rumors have put it in the ballpark of 200 meters. For those of you that refuse to learn the metric system, that's two football fields.

“It’s going to be massive on a grand scale,” said the source.

Let's be honest; if you cofounded a company with an annual income of $28 billion, an air yacht would be the least crazy thing you'd think about building. Brin, a known and obvious billionaire, is funding this project on his own, and the cost has been estimated at $100 million to $150 million, according to sources, which we're sure he can manage.

While the term “air yacht” gives off a selfish tone, Brin's reason for building the airship for humanitarian purposes. The size reflects its future duty of carrying supplies and food to remote locations that are cut off from easier means of transportation.

“Sergey is pretty innovative and forward looking,” said Igor Pasternak, an airship designer who was involved in the early stages of the project. “Trucks are only as good as your roads, trains can only go where you have rails, and planes need airports. Airships can deliver from point A to point Z without stopping anywhere in between.”

While the primary purpose of the air yacht will be delivering supplies and food on humanitarian missions, Brin couldn't resist adding a little flare to the idea. The airship will also serve as a luxurious travel option for Brin's family and friends. Because you can't call it an air yacht without a little bit of class.