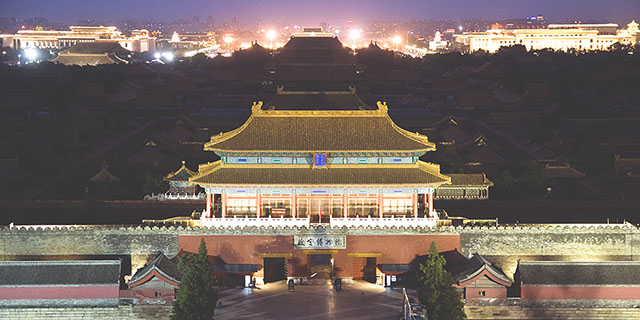 The data was analyzed by the London, UK-based Atomico, a growth-stage, global venture firm, and looked at the overall state of billion-dollar startup valuations. While their data does indeed back up this notion that the Bay-area is prime spot for technology companies (with San Francisco leading the billion-dollar company count at 29 startups; 57 total in the overall Silicon Valley-area), they also show that opportunities lay outside that area – even outside the United States (with Beijing coming in at second with 17 billion-dollar companies; 20 total in the overall area in and around Beijing). On a per-continent basis, North America leads with 88 companies, followed by Asia with 43, and then Europe with 25.

To compile the Silk report, Atomico looked at data on billion-dollar valuations between 2003 and 2014. On average, they discovered that an average of 14 companies have reached the much-desired billion-dollar valuation each year in the last decade. They also found that the average time it took for these companies to reach the billion-dollar mark was six years from their initial founding; however, they also found there's a increasing trend towards companies reaching this bar at a much faster pace than previously – with 32 companies in their data having surpassed the billion-dollar mark within three years of being founded. Looking at the data even closer, we find that 70 percent of the companies (110 out of 156) didn't reach that mark until after the start of 2013.

The report suggests that Silicon Valley isn't the only place in the world where tech startups can find success. From international startup hubs like Stockholm, Sweden (which has seen 5 companies reach the billion-dollar mark) to U.S. cities like Austin, TX (which has had 3 companies in the billion-dollar club), the opportunity to become one of these billion-dollar unicorns can happen literally anywhere in the world. For an in-depth look at the data, visit the interactive Silk report or head directly to Atomico's summary of the data.