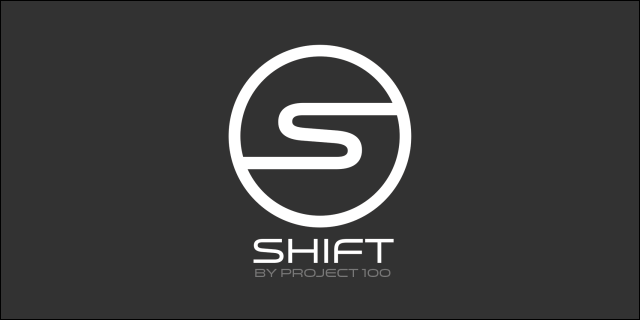 This past May the Las Vegas community saw Project 100 rebrand as SHIFT after closing a $10 million Series A round. Despite everything, founder and CEO Zach Ware assured us that they wouldn't be straying from their mission: providing a way for anybody to be on their way – via car, sedan, or bike – within five minutes, guaranteed.

“Our mission is to connect the dots between you and your city. We’re doing it now in Las Vegas and early in 2015 we’ll be doing it in a second city,” reads the announcement, penned by Ware.

Three hours ago, Ware posted a photo to his Instagram account with the caption ‘SHIFT is alive':

It would appear that the technical part of the journey was a little bit easier than the logistics of the platform; Ware and his team have curated a group of Connectors who rebalance and maintain a fleet within five minutes of all members in the core service area. The in-car hardware and software was designed to rival any mobility company on the planet, according to the blog post Ware released, and they've catered to both iOS and Android users with their beta.

It's important to note that this is not the full launch of the platform, but rather a launch into a smaller, private beta testing phase. Regardless, it's awesome to see the hard work and dedication of the team lead to this moment, and it's something worth celebrating. The official launch for SHIFT is scheduled to happen sometime this fall.