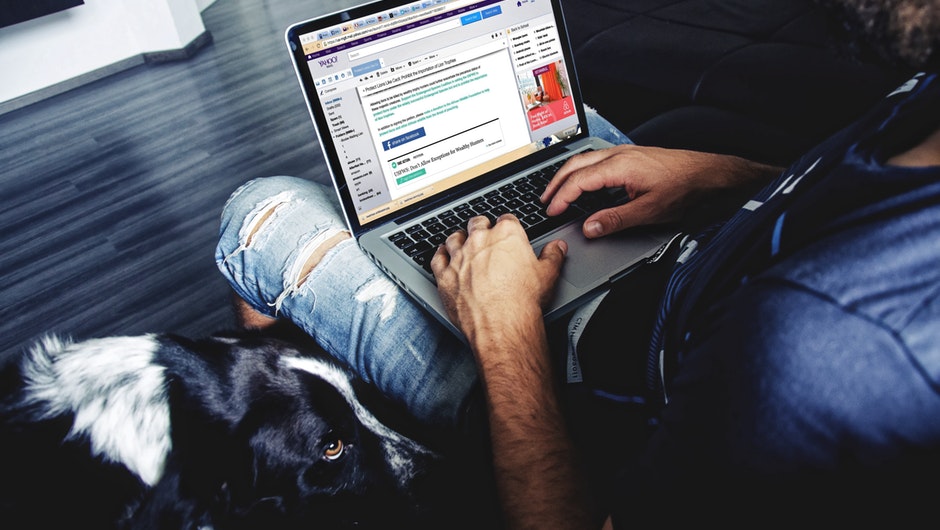 Over the past two years, 85 percent of side-giggers made less than $500 a month. Of the 79,420 creators striving to earn a living on Patreon, just two percent make more than the federal minimum wage of $1,160 a month. In other words, you're probably not going to earn a living through odd jobs on the array of tech platforms out there like Airbnb, Lyft, and Fiverr.

But that's not why most of the 24 percent of Americans participating in the gig economy do it: The majority are just looking to shore up their income by adding another stream, small as it might be. After all, most of these side-giggers are accounting for an entire 19 percent of their total income with their side gigs, which adds up fast.

But those who plan to keep adding to their monthly earnings until they've got an interest-accruing nest egg will need to operate on another level. They'll need to follow the golden rule of side gigging.

I probably don't need to explain the benefits of passive income, a term for the money you can earn through a process that just needs to be set up once and then continues to generate revenue by itself. The phrase “generates revenue by itself” pretty much explains the appeal.

But the poster child for truly passive income generation hasn't been viable for a while: Starting a review website to get clicks on affiliate links was once a well-known way for an internet-savvy entrepreneur to make bank, but with the rise of the increasingly closed-off mobile web, people are more likely to cut out the middle man and go directly to Amazon for their purchases. And earning passive income was never that easy, as entrepreneurs needed to constantly innovate in order to solve the myriad problems that could crop up.

With the advent of side gig platforms, entrepreneurs don't have to worry about building the infrastructure that allows them to offer their services. But those services are rarely entirely passive. The secret is to find a balance between passive and active services on gig sites.

Picking a service that can be completed in about five minutes is the way to go is you'd like to earn a little side money on Fiverr: Buy an animation program and you can enter the competitive “animated whiteboard explainer” category. Figure out how to auto-post to social media through a third-party plugin or app, and you can jump into the “post 300 social media statuses” category.

Taking this approach means avoiding time-intensive activities like voiceover work — you'll need a studio, time to record, and even more time to edit — or creating personalized artworks. But you'll also be avoiding totally passive options, like writing a book and selling it as a PDF on Fiverr. While it might be great, it's unlike to scale into a sustainable business, and it definitely won't get you featured on Fiverr's homepage.

Need an example of how to streamline your gigs? Here's what Side Hustle Nation's Nick Loper had to say about his initial reaction to a side gig:

“Initially I was cautious to put anything up for sale that would require my direct time involvement to deliver. After all, working for $4 (after Fiverr’s 20% cut) is not exactly a great way to get ahead in life,” Loper wrote.

In the end, he decided to offer quick 5-minute videos in which he audited the quality of websites. Since they were just recordings of his initial reaction and he was able to finish each one in minutes, he could earn about $24 an hour.

Picking a small aspect of your gig to automate (like relying on a useful program that most people aren't familiar with) will allow you to benefit from a little passivity while also doing the footwork needed to pull in the most income. I wouldn't recommend a ride-sharing platform unless you just love talking to the people: They don't tend to offer a great return on your time investment.

Don't Forget to Diversify and Chase Your Passion

If you're hoping to pivot into a life of online work — after all, digital nomads are so hot right now — you'll need to keep a few more rules in mind. First, you should spread out your gigs out. A few Fiverr gigs here and a few UpWork gigs will give you a little bit of what every freelance worker needs: Stability.

And don't forget to follow your passion. You don't have to love every gig, but try to pick areas to work in that you're excited about. Maybe you love podcasts, and are interested in editing them. Maybe you want to punch up your design skills or learn how to write the perfect essay. You just need practice, and gigs are great for that.

And consider thinking outside the box and shooting for a crazy idea for a gig once in a while. No one wants a clone of everyone else out there. Crazy, audacious side projects are the best ones. As long as you're leaning in the help of third-party programs that can shave time off, that is.