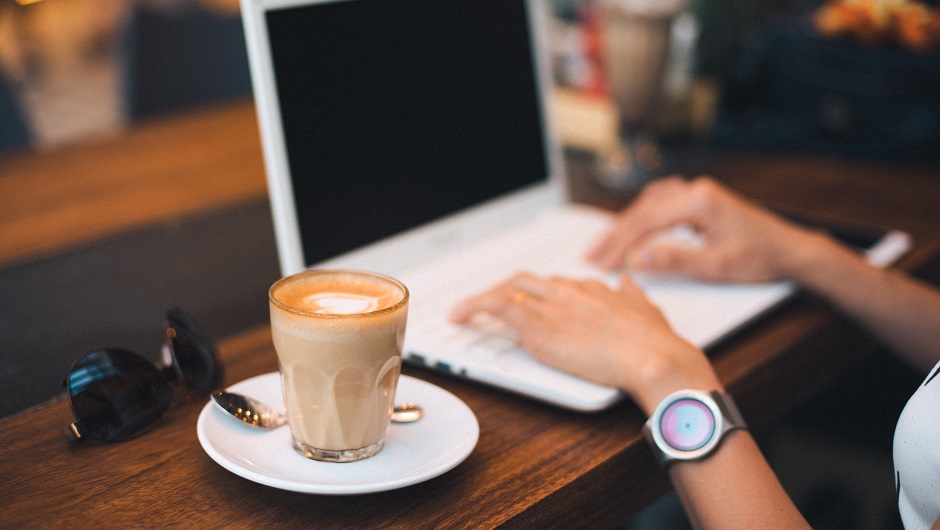 U.S. modern-day freelancers earned an estimated $1 trillion in 2016. Between 43 percent and 50 percent of the U.S. economy could be freelancers by 2020, according to a variety of reports. The numbers are unavoidable, which is why it's important for employers and business leaders to understand the demographics they're dealing with.

LinkedIn ProFinder and Intuit to the rescue: They've teamed up on the infographic below, which breaks down the modern-day freelancer into five different groups, with an assortment of facts covering each. Since personality traits can influence one's passions and motivations, it's important to tell your Side-giggers, Passionistas and Career Freelancers apart from the Substituters and the Business Builders.

Some make more money than others: Side Giggers pull in an average income of $7,600 each year, while Business Builders make $12,300 per year on average. Meawhile, 59 percent of Substituters and 70 percent of Passionistas have a bachelor’s degree or higher. Career Freelancers and Business Builders think long term: They are the ones most likely to see freelancing as a chance for retirement and are the most secure in their choice to freelance rather than settle into a traditional job.

Still, the over numbers don't support a full-time career: The Career Freelancer’s current earnings account for 26 percent of their total income while the average Business Builder gets 30 percent of their total income from gigs. It appears that the traditional concern — a lack of profitability even for the best hustlers — is still omnipresent in the freelancer life. Expect to see more solutions like Slice, which offers on-demand workers better insurance. After all, it's not all rose-colored glasses in the freelance world: The sharing economy is growing all the time, and those growing pains are a part of the package.

Read on to understand what drives the freelancers working today.

Read more on finding new or side jobs at Tech.Co