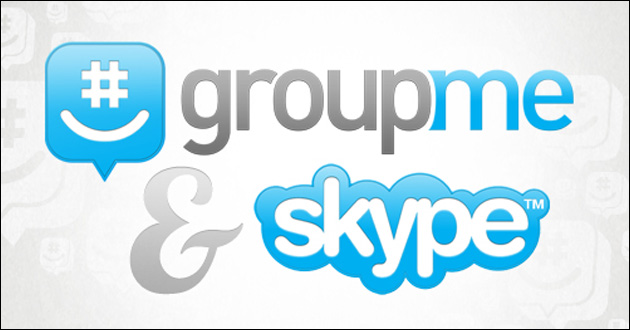 Group messaging was a hot topic this past March at the South by Southwest Interactive festival. Over the years the festival has become a place to find up-and-coming technology startups. And apparently, the buzz they got worked; late yesterday, GroupMe announced on their blog that they have been acquired by Skype. Terms of the agreement were not disclosed, but after reviewing the rumors out there, it seems it was for between $50 million and $85 million. According to the post:

As part of the deal, GroupMe will remain in New York, team intact, working on our standalone application. The major difference will be that we will now have access to Skype’s 175 million monthly connected users. 175 million people. That’s a very big deal.

GroupMe was founded by the team of Jared Hecht and Steve Martocci at the TechCrunch Disrupt NY Hackaton in 2010. Since then they went on to grow the service, get funded by Betaworks, SV Angel, First Round Capital, Lerer Ventures and a number of prominent angels (amounting to an $850,000 first round), and build a product that was extremely useful for anyone looking to organize a small group of people around a particular subject. In January, they closed a $10.6 million dollar A round of funding from Khosla Ventures, General Catalyst and previous investors.

The classic telecom landscape is changing, and GroupMe is helping to lead some of that innovation. Now teamed with Skype, they should be able to roll out their latest innovations to a larger audience as well as work with Skype to continue to push the envelope. Steve Cheney, a GroupMe engineer, had this to say of the acquisition on his blog:

“The things we’re building at GroupMe blow my mind when I look at the traditional telecom stack, and Skype is going to enable us to move even faster.”

We hope that is the case, as the Tech Cocktail team uses GroupMe regularly to keep in touch while on the go and would like to continue to do so without a hiccup. We've often seen such acquisitions slow down startups (see StumbleUpon for one) but there are a growing number of examples to the contrary, so we'll remain optimistic. GroupMe seems to be off to a good start as the team will remain in tact and working from New York –  let's hope that within Skype (and at some point, Microsoft), they can avoid getting caught in a larger company's bureaucracy and continue to improve their services.