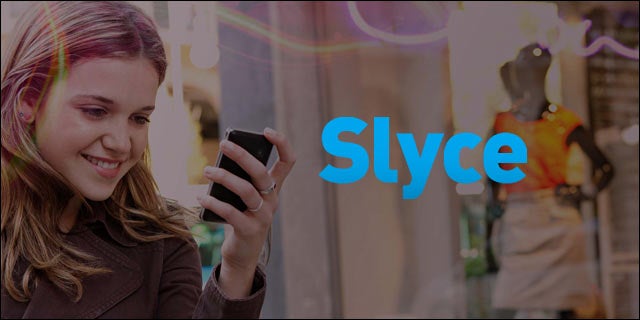 This morning, the Toronto, Canada-based Slyce announced that it has raised $12 million in its most recent round of funding. The round was led by Canaccord Genuity Corp.

With this latest financing, the company has raised a total of a little more than $27 million. Other participants in the round include Salman Partners Inc., Cormark Securities Inc., and Beacon Securities Ltd.

Slyce offers a visual recognition search platform for retailers, allowing users to simply take a picture of a product with their phones and be directed instantly to the same or similar products in a retailer's inventory. In the last 12 months, the company has made quick traction, implementing this functionality in mobile commerce apps and websites for some leading North American retailer and publishers.

“The ability to effectively make the entire real-world a showroom has become a compelling proposition for retailers,” said Slyce president Mark Elfenbein in a statement. “The key benefit of the Slyce technology, and why it’s being so well received in the market, is it allows for the one click identification of products that are not only inside of the package but for those products that are unpackaged such as a women’s handbag, dress or home décor.“

With the recent announcement by Amazon of its Firefly technology, which allows buyers to simply point their camera at a product and match that with corresponding items sold on Amazon, Slyce is hoping to use this recent financing to bring their visual search technology to even more retailers. In April of this year, the company announced its intention to go public on the TSX Venture Exchange (TSX-V).