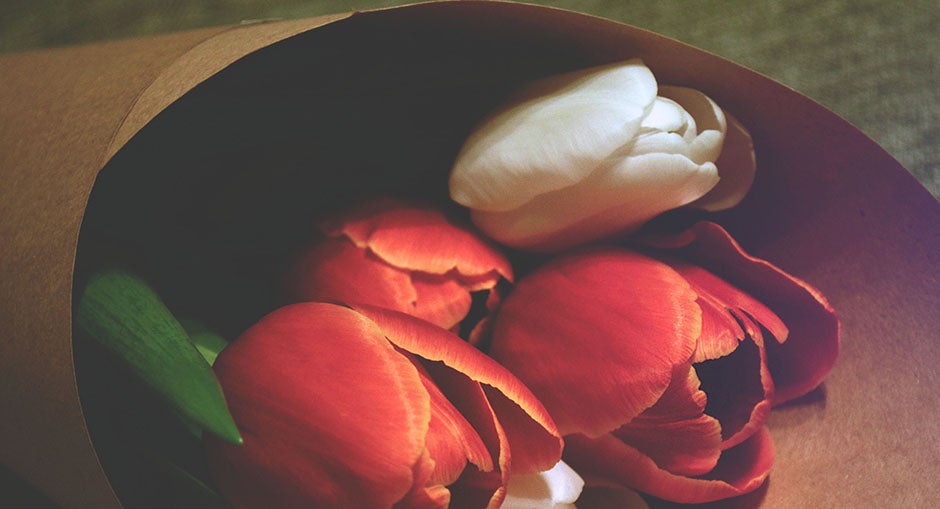 Finding the key to productivity is a lifelong goal for everyone. Unfortunately, much like losing weight, the methods are copious and the results are questionable. No one has found the end-all-by-all of keeping employees and students motivated throughout the day. But one study may have found a surprisingly fool-proof way to light a fire under the bellies of bad workers. And it's been used in video games for years.

According to a study from the Academy of Management Learning and Education, doling out small rewards to employees and students can keep them more motivated than anything else. After studying the effects of providing credits to students taking an online human resources class, researchers found that four times as many rewarded students engaged with course work compared to their unrewarded counterparts.

The reasoning behind this is surprisingly obvious. Providing no rewards obviously has its own downfalls. But providing large rewards for vague accomplishments in the form of bonuses and trips actually demotivates some employees, as they view large rewards as an accomplishment that doesn't need to be followed up by more work. But with small rewards, employees are supported in their work while hungry to get more.

“The basic idea of small rewards is fairly simple,” said the study authors. “When rewards are large enough to trigger behavior but too small to fully justify the behavior, individuals will seek another justification for their efforts.”

If you are surprised by this small reward-fueled increase in productivity, you probably don't play a lot of video games. Mobile, console and PC game creators have been using this model to keep gamers interested for decades. By providing experience points, gold coins and upgraded armor, game designers have created the most loyal costumer base in the entire spectrum of media.

So, how does the small reward system translate into an office or remote working setting? Typically, leveling up doesn't work as well in real life. But if you are looking to make your workplace a model of productivity, it might behoove you to provide small rewards to your employees. Product giveaways, sales competitions, and other daily motivation techniques could have a lot more of an impact on your business than thousand-dollar bonuses to people you think might be valuable. After all, fairness and simplicity go a lot further than grandeur and nepotism.