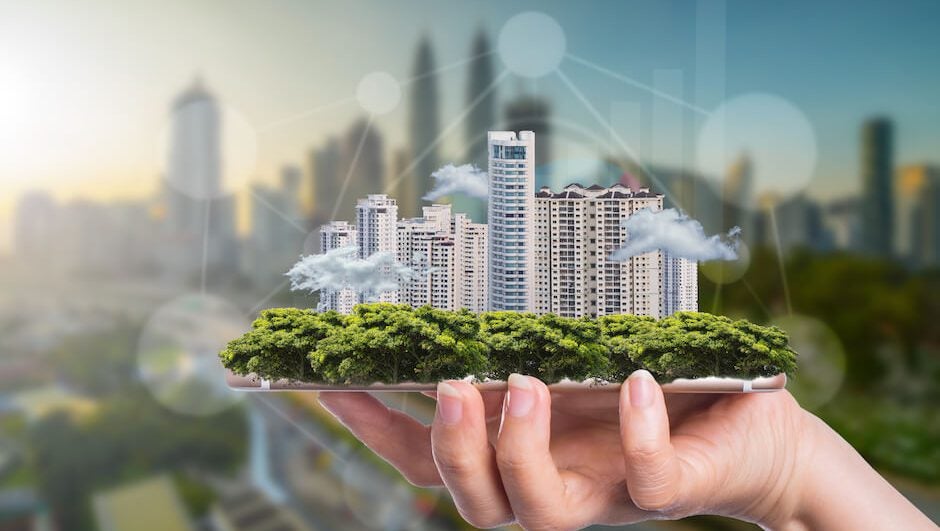 The term “smart city” elicits a wild vision of the world of tomorrow: flying cars, floating homes, transportation tunnels, and pretty much anything else you remember from The Jetsons or Futurama. However, the reality of smart cities is hardly the sci-fi innovation it sounds like. But that doesn't mean we don't need them more than ever.

Between increasing populations, inefficient transportation, and dangerous weather conditions, the cities of today face a wide range of serious problems, many of which can be addressed through technology. However, solving these problems takes more than an IT task force and a paltry budget. You need common sense advancements that actively improve the lives of citizens on a daily basis.

Unfortunately, that doesn't sound very sexy, particularly in a tech industry built on a foundation of flashy innovations and over-the-top presentation. Smart cities are a necessity when it comes to solving the problems of growing cities, but will a lack of flare slow their progress?

Smart cities aren't the futuristic metropolitan areas you are picturing, and that's okay. The term simply refers to cities that invest in information and communication technology to improve services within that city. These services include day=to-day necessities like transportation, utilities, and emergency alerts.

Making a city smart means installing the apps, softwares, and services into a government system to make it run more efficiently. The groundwork has already been laid down for some cities to take it to the next level.

According to data from Statista, there were 167.5 million connected devices within the public sector in 2018, and that number is projected to grow over the coming years. The problem is that there's no ecosystem for these connected devices to work in unison for the betterment of a city and its citizens.

Because smart city initiatives don't always provide immediately measurable benefits, convincing officials to allocate resources from already strained budgets is considerably difficult. But the reality is that these initiatives can save governments and citizens a lot of time and money.

How Smart Cities Save Time

If you've ever waited in line at the DMV or tried to pay a parking ticket online, you know that government processes are far from efficient. Between the miles of red tape and the outdated systems, it can take hours to complete tasks that should be completed in a matter of minutes. Smart cities can change that, and there's data to back it up.

According to a report from Juniper Research, smart city initiatives have the potential to save everyday citizens nearly 60 hours per year through intelligent traffic systems (19.4 hours), open data (31 hours), cashless payments (1.2 hours), and safer roads 7.8 hours).

And time isn't the only thing cities would save.

How Smart Cities Save Money

Time is money, but you know what else is money? Money. And when it comes to embedding information and communication technology into a smart city, the financial benefits are pretty obvious.

According to data from ABI Research [paywall content], the cost-savings associated with the smart city movement are substantial. For one, the research found that governments can save as much as $4.95 billion every year with simple solutions such as smart street lights and energy-efficient buildings.

The savings don't stop at the government level, either. The data found that citizen savings are actually much higher, as much as $26.69 billion per year (not, sadly, per person). These savings come thanks to smart grids and micro-meters that will keep energy costs significantly lower, or substantially cut down education costs thanks to a combination of online and in-person course options.

The Smart Cities of the Present

Considering government officials have a tendency to be a bit behind the curve on tech issues, receiving a little help from industry experts is the key to making the smart city movement successful. Fortunately, one company is dedicating time and resources to do exactly that.

IGNITE is a global consulting practice giving the smart city movement a bit of structure. By working with multiple cities to focus their efforts on practical, easy-to-install technology, the company, led by CEO George Burciaga, is trying to jump start a more connected future.

“IGNITE supports mayors in resolving critical city issues by using technology that’s focused on people,” said Burciaga in an interview with Tech.co. “We develop solutions with partners that can scale, replicate and become profitable for all cities. The result creates a visible impact that is measured by people through citizen engagement, transformed infrastructure, and improved city services.”

Currently, IGNITE has partnerships with the mayors of Los Angeles, Miami, Honolulu, and Columbia, South Carolina. These partnerships aim to develop an effective methodology that will allow these cities to not only embed this technology, but also scale as necessary and replicate it in other cities.

This aspect of the project is notably important because, as Burciaga points out, no one has really figured it out yet.

“The requirement for cities to become smart and connected has countless resources from both private and public sector.  Both entities are extremely busy, yet no real and quantifiable traction has been made systematically. There have been one-off projects that have taken months to RFP and even longer to accomplish, but they are usually in silos and are not sustainable.”

Although they're still in the first steps of getting these cities set up for success, IGNITE has already made a lasting impression on mayors from each city. We had a chance to speak with Honolulu mayor Kirk Caldwell about what IGNITE was doing to improve the lives of citizens in his beautiful Hawaiian city. According to Caldwell, it's less about making huge changes to new projects, and more about improving the ones currently in place.

“We're trying to get out of the way of the bureaucracy and get information directly into the hands of our citizens, so we can then improve their service and get them what they need more quickly,” said Caldwell.

Small, citizen-focused initiatives aren't the only aspect of IGNITE's smart city plan though. Solving large problems is the true goal of getting this technology installed in government systems, and there are plenty of large problems to go around.

“It doesn't matter if you're a big city or small city, we all struggle with homelessness and climate change, droughts, tornados, hurricanes,” said Caldwell. “So the question becomes, how do we approach this uncertain future and build for resiliency? Well, sharing information is critical.”

When it comes to getting these smart cities installed though, the problem lies within the ability to sell the idea. These common sense initiatives, while clearly beneficial, don't have the wow-factor needed to sell tech ideas to the masses. And that's a problem that needs fixing.

Smart cities, like clean energy and improved education, are unsexy necessities that fall by the wayside in favor of more attractive projects and it needs to stop. Our priorities need to shift so that our everyday systems match the entertaining technology we use on a daily basis, or we're going to be stuck playing catch up for the foreseeable future.

As Burciaga put it, “we need to embrace the inevitable.”