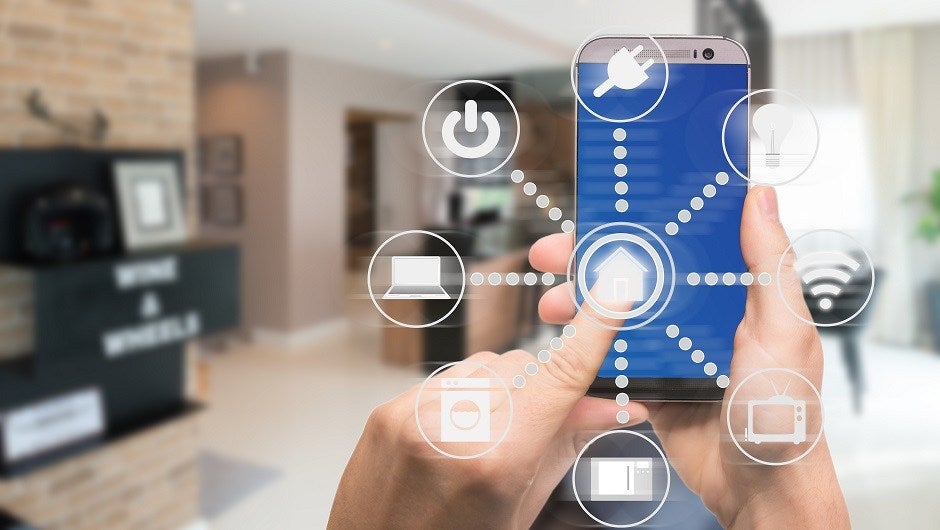 People love predicting the future, and no one loves it more than the tech industry, which runs on innovation.

But our official guesses about the future can be a real mixed bag: Sure, we predicted personalized news feeds in 1988, but that was the same year we predicted everyone would have a robot butler.

The news comes from insurance company Legal and General, which studied over 50 sources to track and categorize 150 predictions, which it then vetted against the current realities of tech innovation, splitting them all into three statuses: “not possible,” “not widespread,” and “now widespread.”

The predictions all circle around the idea of a “smart home,” a house filled with internet-equipped household tech that can be controlled by mobile, laptop, or a central hub. The smart home is now a reality, if not a widespread one, and according to the meta-analysis, we were able to roughly predict what it would look like, and we mostly got the timing right, too. Of the tech predictions that came true, 64% did so in their predicted time frame.

What We Got Right

Workplace innovation was a big winner overall, with quite a few hit predictions all hitting home, including digital nomads, predicted in 1988; contactless payments in 1995; job recruitment sites, forseen in 1999; and cloud storage for all, predicted in 2007.

Is the dominance of work-related prediction success a sign of our capitalism-driven society's obsession with optimizing for the bottom line? Possibly! The widespread acceptance of tech innovations tends to say even more about market forces than about what's actually possible. For example, we've been able to build some pretty impressive bionic exoskeletons for a while now, but not only are wheelchairs still by far the more popular mobility aid, but we've even started making them out of upcycled plastic lawn chairs and rubber tires in order to deliver greater numbers to those in need.

Other areas of interest that predictors were mostly right about included security, relaxing, and socializing. Smart thermostats, first predicted in 1993, turned into one of smart home technology's most useful products. Granted, I'm not sure I entirely agree with the study's authors as to what constitutes tech success: They deem voice assistants a success on the strength of 52% of their owners saying they found them “as useful as they had hoped before buying one.”

It can be tough to accurately judge just how impressive each prediction is, now that we have 20-20 hindsight. The prediction in 2010 that we'd soon see “mass data collection” has certainly come true and might not seem impressive today. Still, it followed Mark Zuckerberg's 2009 claim to the BBC that “of course” he wouldn't sell users' information.

That said, tech futurists certainly miffed plenty of their guesses.

What We Got Wrong

The oldest prediction on Legal & General's list is both wrong and weirdly specific: In 1988, someone predicted we would entirely replace toothbrushes with mouthwash.

Other highlights include the aforementioned robot butlers, the classic retrofuture prediction of “personal flying vehicles,” the potentially ring-pop-inspired 1999 argument for “ring-sized computers,” and the sheer science-fictional 2000 prediction for regrowable limbs.

The big differentator between right and wrong predictions reveals an interesting reality about how technological change works. Change often comes down to a single “fundamental technological innovation,” as the study puts it. The success of a number of seemingly different predictions can all hinge on that single innovation.

What We Got Really Wrong

Similarly, some predictors bet everything on a key element that didn't pan out. This is demonstrated by one unified thread that pulls together a lot of the very reasonable predictions that still missed the mark: A trust in the future importance of TVs.

In the early 90s, the television set seemed like the infrastructure of the future, a hub for all communication. TV-centric predictions that never manifested included mobile-controlled TVs (1993), PC-controlled TVs (also 1993), instant purchases via TV (1994), and interactive TV news (1995).

Today, a lot of those predictions are kind of true, but only if you swap out TVs for the real tech revolutionary: Smartphones. And out of 150 different predictions, not a single one saw the smartphone coming.