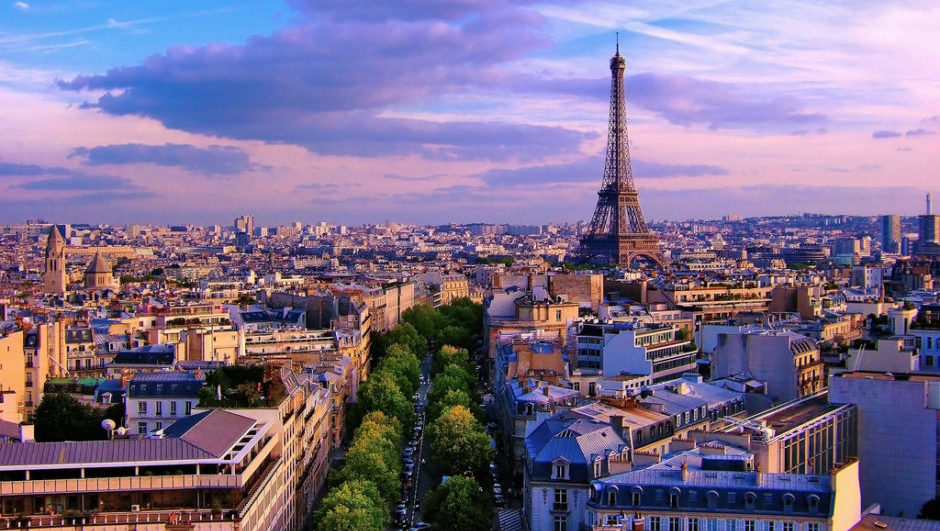 The world around you is evolving. The Internet of Things is expanding and tech startups are making the world smaller every day. But with all this technology comes a dire need for people to maintain and advance it. Luckily, science, technology, engineering and mathematics degrees are flying off the shelves and more and more students are taking their talents to the industries that are changing the world. But where are these STEM graduates coming from?

According to the latest Science, Technology and Industry Scoreboard report from The Organization for Economic Cooperation and Development, there are 7 countries making waves when it comes to the amount of STEM graduates they are churning out. The ranking were based on the percentage of STEM graduates per capita. While the US and China have the two largest populations of STEM graduates, they were left off this list due to their large populations.

If you are wondering which countries do rank the highest when it comes to the amount of science, technology, engineering and mathematics degrees awarded per capita, check out the list below. 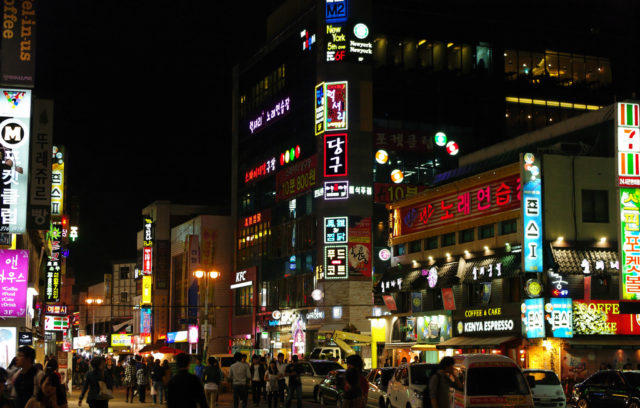 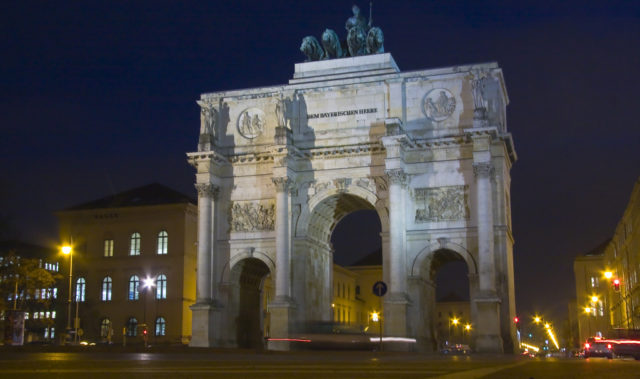 2. Germany: 31 percent STEM degrees – Germany has the third largest amount of graduates at approximately 10,000, despite their small population. 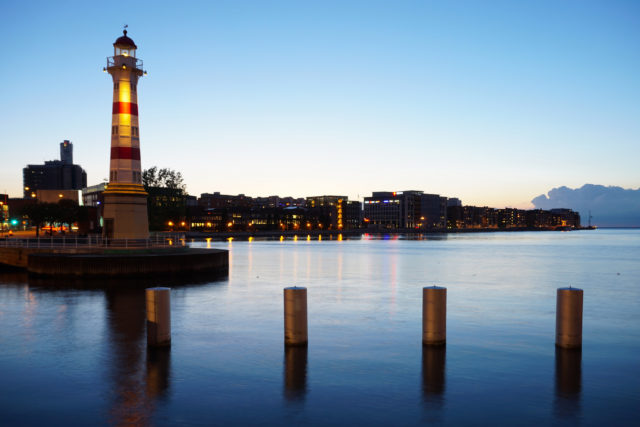 3. Sweden: 28 percent STEM degrees – 75 percent of the country uses a computer at work, second only to Norway. 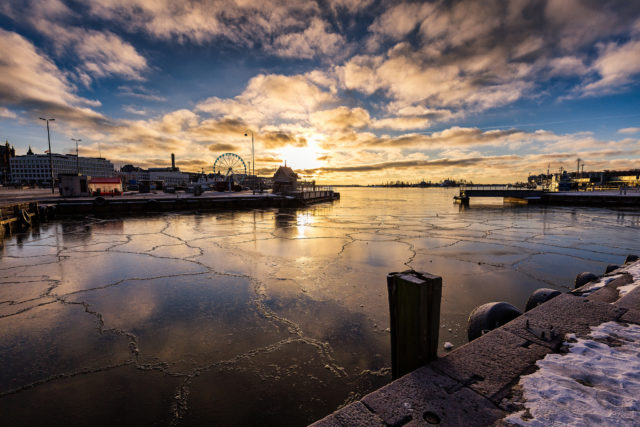 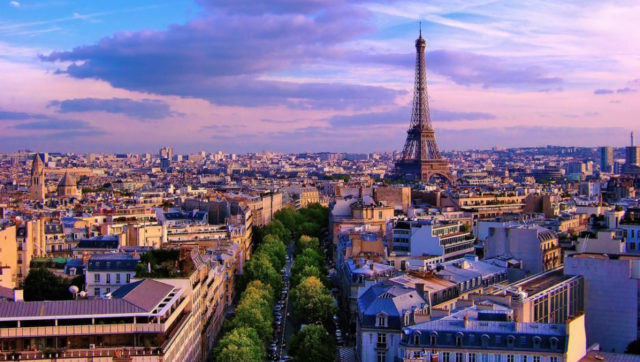 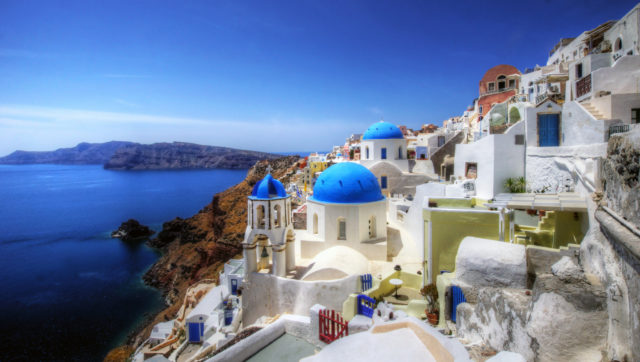 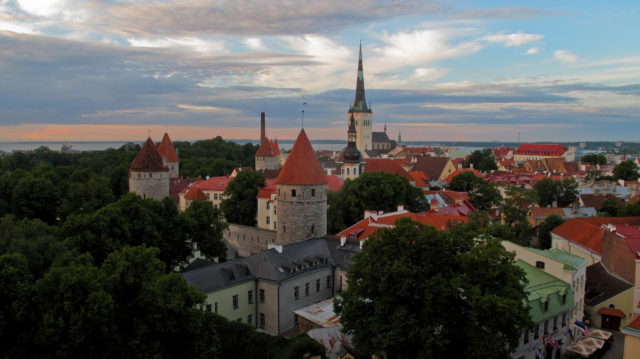