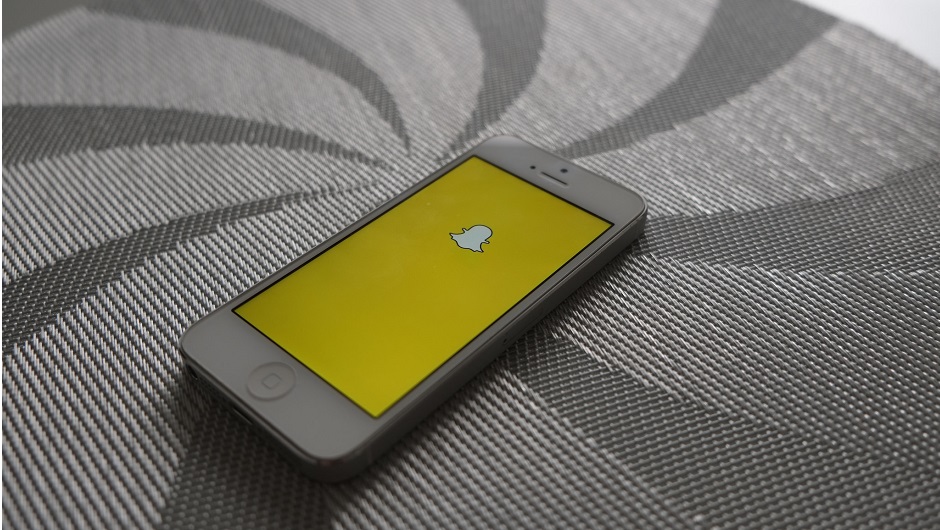 The Discover section, a hub of publishers' snaps combined with the occasional ad, is to the right of the Snapchat homepage, and can be easily ignored by users. The Snapchat redesign will allow users who have subscribed to a specific publisher to see that publishers' snaps in their Stories feed below their friends' stories. Also, a Live Stories section will be available alongside the Stories and Discover pages, a sign that the live stories function is successful enough to warrant extra attention.

The Verge reported on the change:

“The redesign marks Snapchat's latest effort to drive users to Discover content after a somewhat underwhelming first year. The company declined to say how many views the 19 publishers on the platform in the United States currently get, though they are believed to vary widely. Cosmopolitan says it gets 20 million views a month from the platform — a significant number, but far from a smash hit, given how expensive it is for publishers to produce a daily show for Snapchat. (Content made for Snapchat cannot easily be put to other uses, thanks to Snapchat's vertical-only video format.) Subscriptions will give Snapchat another metric for evaluating a channel's success — to subscribe or unsubscribe to a channel, tap and hold during a story and dialog box pops up.”

Snapchat is known for it's messaging service, but the publisher-centric section of the app (and the ads that go with it) are the service's primary revenue stream. The Snapchat redesign indicates that the service remains committed to an ad-supported model, and hopes to boost user attention to the commercially oriented stories. It remains to be seen whether users will appreciate the ability to inject publishers' information into their friends' updates.