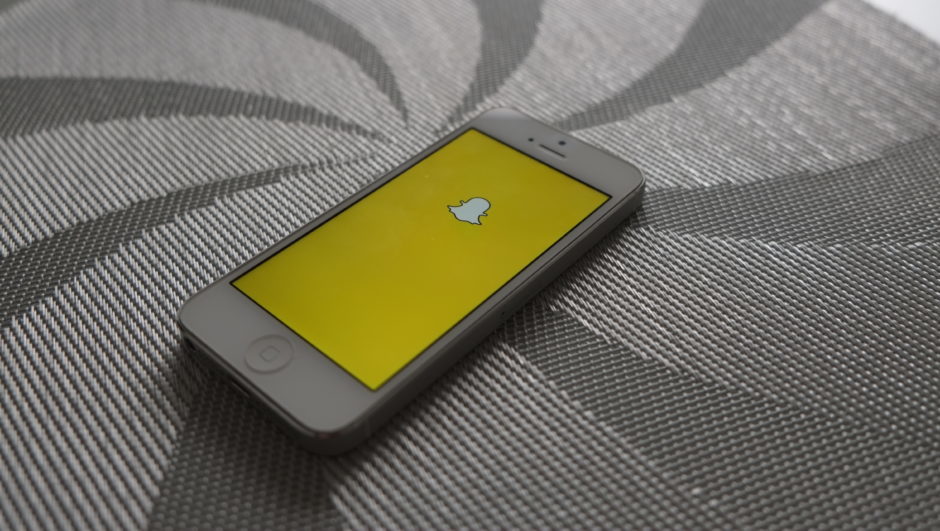 Snapchat has been rising in popularity amongst users, and although the numbers are particularly high for teenage users, adult users have been on the rise of the social media app. In fact, the number of older millennial and adult users (35 and older) is growing faster than predicted.

In a recent comScore study, the user trends of the social media app were analyzed. ComScore writes:

“Three years ago, Snapchat’s app was only being used by 5 percent of smartphone users age 25-34 and 2 percent of users age 35+, according to comScore Mobile Metrix. Today its penetration among these two age demos is an impressive 38 percent and 14 percent, respectively.”

The app's demographic is still steadily focused on millennials and isn't deterred from the rise of adult users. However, this news does have the potential to help the social media site adapt to better attract older adult users. As comScore writes: “This has been one of the keys to Snapchat’s success: equipping users with the tools to create engaging content, which produces more content for others in the network to consume. And the more available content, the more potential it has to appeal to a broader audience with a wider array of interests. This may be one reason Snapchat is now getting meaningful traction from the 35+ crowd.”

With the popularity and potential that Snapchat has to further influence digital business trends, it's smart for businesses to utilize the social media platform to help increase success. After all – Snapchat is where consumers are flocking. Why not establish business there?