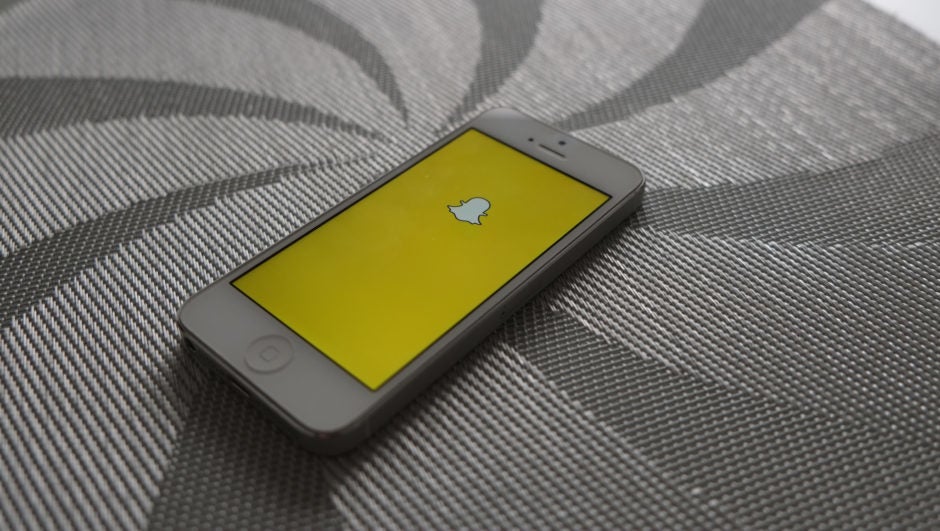 When Twitter first burst onto the scene in 2006, the world took notice. The 140-character social networking tool turned heads for their unique approach to posting and sharing when it came to the now-global use of hashtags, forever shunning the pound symbol to automated voice messages. And while Twitter has been considered number two to Facebook in the past, another popular app appears to be vying for more attention. And they got it.

According to an unnamed source from Bloomberg, Snapchat has finally surpassed Twitter in popularity. The source went on to explain that Snapchat has reached 150 million active users per day, surpassing Twitter's 140 million. These numbers are a significant jump from their user counts at the end of 2015, which were as low as 110 million users for the photo-sharing app.

While the statistic is unsourced, unlinked and borderline unbelievable, Snapchat's engagement numbers do imply that their popularity is definitely on the rise. According to the 2016 Internet Trends Report from Mary Meeker, Snapchat users are spending significantly more time on the app than Twitter users by almost 200 monthly minutes per user. While neither compare to Facebook in popularity or engagement, Snapchat's numbers do imply that a huge jump in audience penetration isn't an unreasonable assumption. 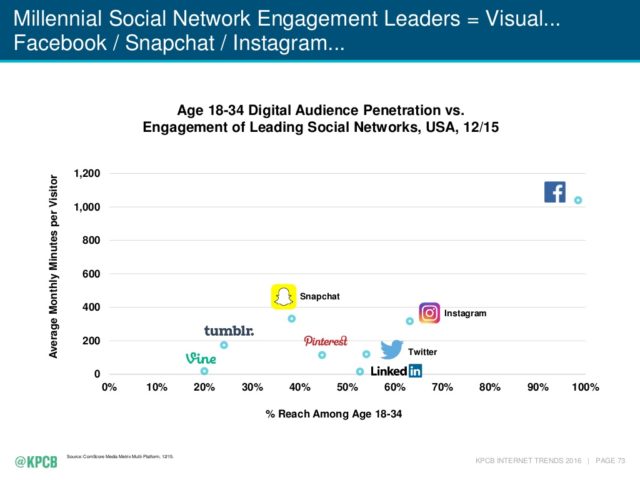 While there has been a dip in overall usage and Facebook apps like Instagram and Messenger continue to overtake it, Twitter is far from irrelevant. 59 percent of Twitter users utilize the social media website for the purpose of getting their news. In addition to that, Twitter has recently signed a deal to stream the NFL's Thursday Night Football game. Not only will this bring in a whole new array of users, it will also create more engagement on the website than ever before.

But Snapchat isn't messing around either. While the entirety of their success has come from friends messaging friends pictures of themselves with dog faces, they are hoping to make their Discover feature more of a factor in their revenue producing success.

“They need a redesign to help drive traffic to those channels, and the impact on advertisers would be based on how much traffic that results from the changes,” said an advertising source, who has run a number of campaigns on Snapchat.

Snapchat's success is merely a footnote in the gradual decline of Twitter. Whether it be the short character count or the gibberish posts that promote television shows, something about their platform has made Twitter antsy to get back in the limelight. And while no other social media platform can boast an hourly presence on your local news station, a social network can't succeed when people have stopped being social.