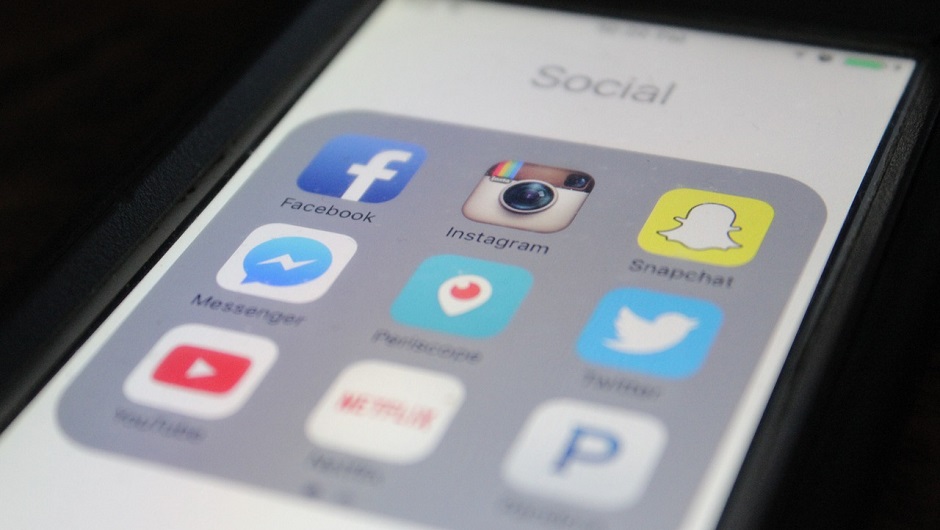 As of an August Pew Research study, 43 percent of Americans report “often getting news online,” just seven percentage points lower than the number who get their news from TV sources. In other words, the internet is a huge and growing source of news — and it's a lot harder to regulate the internet than television.

Fears of incorrect news items, creating by bad actors hoping to profit off of their viral posts shared on the strength of tribal prejudices, haunt many people in 2017. Even the experts are split on whether it's even possible to squash the phenomenon. Now Snapchat has stepped into the fray with its own solution.

Evan Spiegel, cofounder and CEO of Snap Inc., turned to an Axios op-ed this morning rather than the typical Medium post. First, he came for the personalized newsfeed in a thinly veiled shot at social media king and Snapchat competitor Facebook:

“This is a challenging problem to solve because the obvious benefits that have driven the growth of social media – more friends! more likes! more free content! – are also the things that will undermine it in the long run,” Spiegel wrote.

Then he revealed Snapchat's approach to addressing the problem: Splitting up the social and the publisher feeds, and using machine learning to inform the latter:

“The Snapchat solution is to rely on algorithms based on your interests — not on the interests of ‘friends' — and to make sure media companies also profit off the content they produce for our Discover platform. We think this helps guard against fake news and mindless scrambles for friends or unworthy distractions.

[…] This form of machine learning personalization gives you a set of choices that does not rely on free media or friend's recommendations and is less susceptible to outside manipulation.”

It's certainly not a perfect solution. For one thing, any outside manipulation that has already taken root in people's minds will continue to survive and thrive, thanks to the new algorithmic focus on any given individuals' past behavior to determine their future content.

In addition, Spiegel's faith in algorithms has yet to be proven true: Given that machine learning operates by analyzing the world's data, it's tough to avoid an algorithm replicating any prejudices it might find in society.

Plus, the move is similar to something Facebook has been running trials for. Facebook's approach, which split publishers into a completely different feed, saw publishers lose up to 50 percent of their audiences when users chose not to click over to a secondary feed just to read news.

Plus there's this one opinon, retweeted by none other than Spiegel himself:

So @evanspiegel has shared his genius vision on how to fix social media… I know this will make news on all the tech sites and people will gush about #Snapchat being the future, but it's kinda gibberish. https://t.co/RWto3zqBBv

Will the new Snapchat actually cut down in the divisive problem of fake news? Only time — and plenty of tech sites — will tell.

Read more about the evolution of social media on TechCo