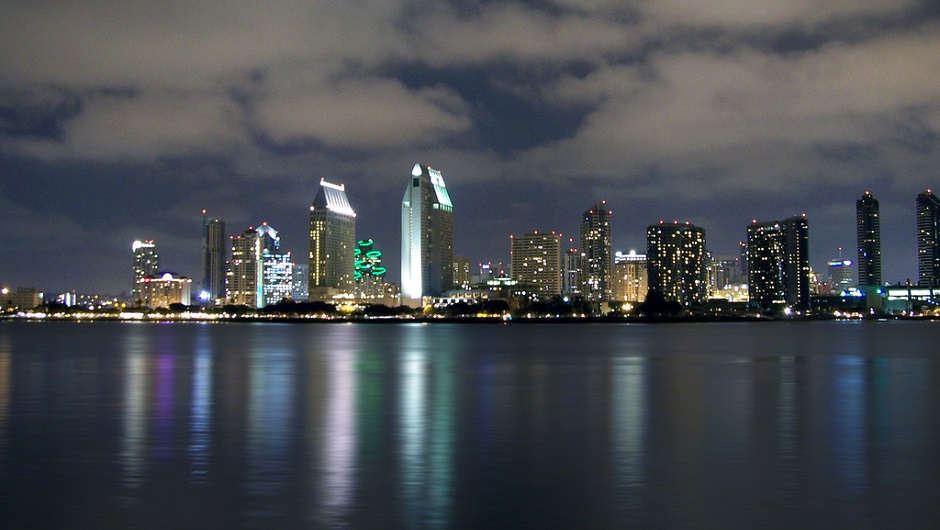 Silicon Valley Bank today released its 2017 Southern California Startup Outlook report, their second annual SoCal-focused report a sampling of the healthcare and tech startups in the area, and how they view their industries' 2017 opportunities and challenges.

Here's what the startups between San Luis Obispo and San Diego are facing this year.

54 Percent Think 2017 Will Be Better Than Last Year

54 percent of respondents think this year will improve on the last, while 40 percent think it'll stay the same. Just six percent took the pessimistic approach, proving that startup optimism is still strong, despite the uncertainty that the report covers, noting that:

“Entrepreneurs all over tell us that they are experiencing a greater amount of uncertainly this year compared to last. Consequently, that uncertainty has led to a more cautious outlook. However, they’re still hiring, and they’re still optimistic.”

SoCal Fundraising Is Tougher Than Average

What's to blame? Likely the lack of VCs in the SoCal area, if the methods of fundraising are any indicator: Startups in the area plan to rely more on corporate venture than do the rest of U.S. startups in general.

Here's perhaps the most interesting metric to be gleaned from the report. SoCal startups, possibly learning from their fundraising challenges, are looking towards buyouts rather than the classic startup success story of becoming a public company. Again, from the report:

“Acquisition is the dominant realistic, long-term  exit strategy of all startups. Despite excitement around IPOs, few startups expect to go public.  That is even truer in SoCal, where just 4 percent expect to have an IPO, compared to 16 percent nationally. “

While the Silicon Valley bubble may be a stone's throw away, SoCal startups have a different set of experiences and expectations.