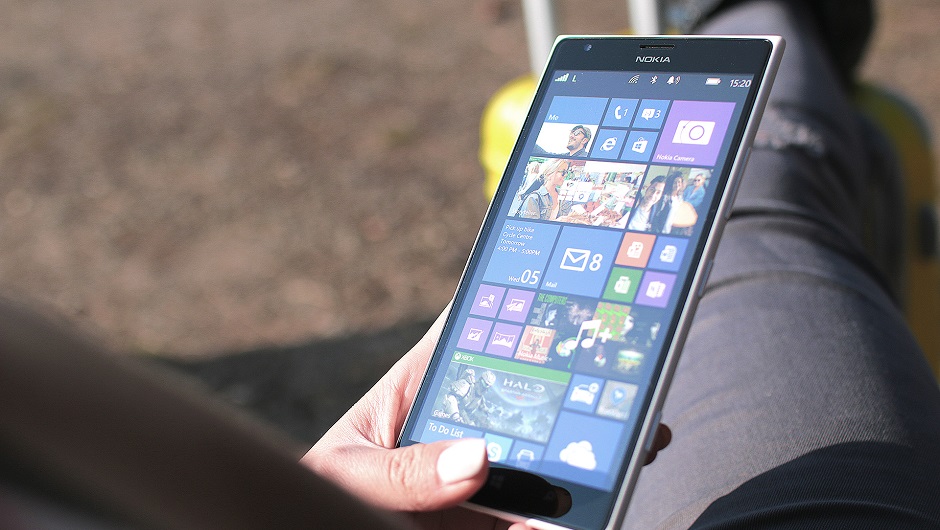 Time spent on social media apps — at least on Android ones — is noticeably lower in the first quarter of 2016 than it was at the same period last year, a new study reports.

Overall social media app usage was down the most on the Facebook-owned Instagram and down the least on Facebook itself:

The news aligns with data from tech analyst Mary Meeker's recent report: Growth is slowly dramatically across many aspects of tech and media, not just social media app engagement. Emily Bell, director of Tow Centre for Digital Journalism at Columbia Journalism School, best broke down the new information in a recent article for The Guardian:

“The brakes are being applied to everything; from the rate of sale of mobile phones (up only 21% year on year compared with 31% the previous year) to the overall use of the internet, where the total universe of users only grew 9% year on year last year. For the media sector Meeker’s slides held a particular foreboding around the rate of growth for and distribution of advertising revenue. The mixed news here was that internet advertising has grown 20%, year on year, but the majority of that growth is represented by mobile ads (up 66%, versus desktop which is up only 5%).”

Bell's ominous conclusion to the analysis: “There is a ceiling on growth of people, of the devices they buy, the places they spend their time and the money they spend. And there is a ceiling on the number of companies enjoying what’s left of the growth.” With growth slowing, platforms and media publishers will be increasingly focused on consolidating and determining what revenue model can support them.