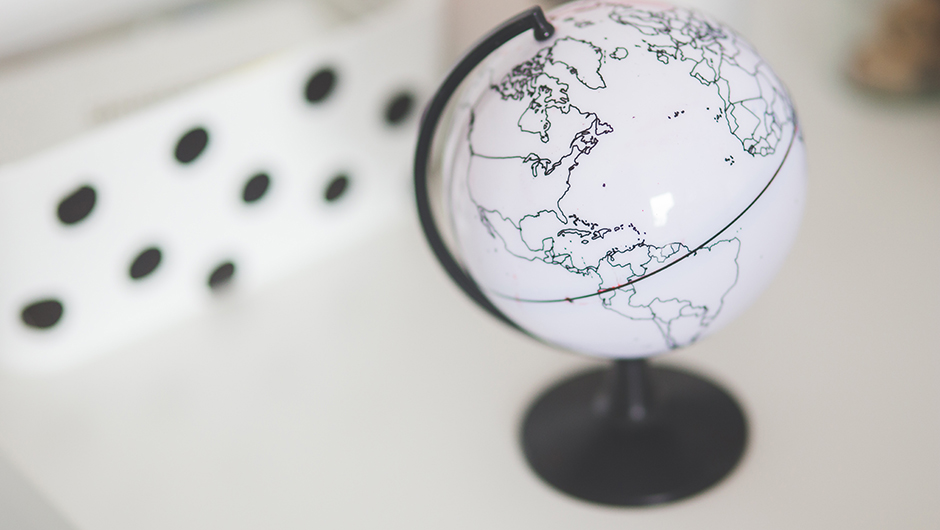 DC based startup GoodWorld lets you make donations through social media by simply tweeting or commenting #donate. Today they announced that they just closed a Seed Round of $1.65M. New York based Nyca Partners led the round with participation from Silicon Valley's Camp One Ventures, and Georgetown, DC's Fenway Summer Ventures.

GoodWorld, which launched in early 2014 already has over 200 partner organizations accepting donations through their service. A native of New Zealand, founder and CEO Dale Nirvani Pfeifer came up with the idea after experiencing difficulty in giving a donation to a struggling educator in Afghanistan. She created the platform as a way to enable seamless donations on social media

“We are essentially creating an online global community fueled by generosity,” says Pfeifer, in a statement. “Our technology enables donors to engage with and contribute to their favorite causes in a new way, leveraging the power and viral nature of social media as a tool for spreading inspiration and encouraging donations—no matter how big or small.”

All that's required to give a donation is a one-time registration on the GoodWorld website. Once that is done you can go to your chosen charity's Facebook page and type #donate, plus the amount you wish to give, into the comment block. On Twitter, just tweet #donate and the amount to the charity's Twitter handle. If you're registered, the organization should then be able to immediately process your donation.

“The ability to transfer money on social media with just a hashtag is revolutionary for the financial technology sector—a space ripe for disruption,” said Managing Director Hans Morris of Nyca in a statement. “GoodWorld’s #donate technology is pioneering the future of social ecommerce.”

It's awesome to see philanthropy being automated. As with most things, the easier it becomes to give to charities, the more people will do it. It will be interesting to see how GoodWorld puts this funding to use.