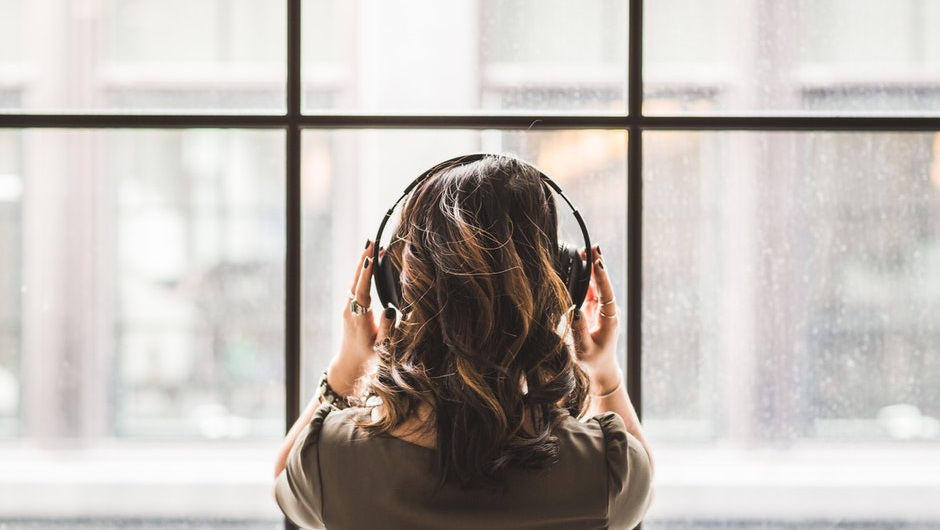 SoundCloud is the latest example of why nothing on the internet will last forever, and plenty of things won't even last more than a few decades. The audio hosting company laid off forty percent of its staff last month, and has this week raised a round of emergency funding — its series F — to the tune of 169.5 million dollars from New York investment bank Raine Group and Singapore’s sovereign wealth fund Temasek.

Here's why they're in a bind, and what it should remind everyone about how we live our lives in the Internet age.

SoundCloud operates with a $100 million annual run-rate currently. They'll need to lower costs and/or boost revenue in order to remain alive a year from now. TechCrunch has a few details about the hoop-jumping SoundCloud needed to execute just to close the round they needed to stay afloat:

“Yesterday, Axios reported the company was raising $169.5 million at a $150 million pre-money valuation. That’s a steep decline in value from the $700 million it was valued at in last previous funding rounds. The new Series F round supposedly gives Raine and Temasek liquidation preferences that override all previous investors, and the Series E investors are getting their preferences reduced by 40%. They’re surely are happy about that, but it’s better than their investment vaporizing.”

SoundCloud CEO Alex Ljung is getting swapped out for Kerry Trainor, who previously ran streaming video service Vimeo. Their business model is also shifting to a focus on selling tools to content creators rather than competing with services like Spotify.

With a rock-bottom valuation and antsy investors, SoundCloud is definitely hanging by a thread. It's an example of how seemingly stable hosting services could wind up leaving millions of users without the data they thought they could count on.

Does the Internet Age Beat the Stone Age?

I've discussed this problem before, citing a study that found around 11 percent of the Internet would be gone a year after it first showed up. Picture your public library holding an annual bonfire to get rid of a tenth of all their new books.

Calling something “from the stone age” is a classic insult designed to make something sound low-tech and worthless. But the thing about the stone age is that it's tens of thousands of years old, and it's still around. The internet has only been around for thirty-something years, and it's already a patchwork of dead links and 404 pages. SoundCloud's latest problems could mean its headed towards the bonfire.

Read more about trends in tech at TechCo