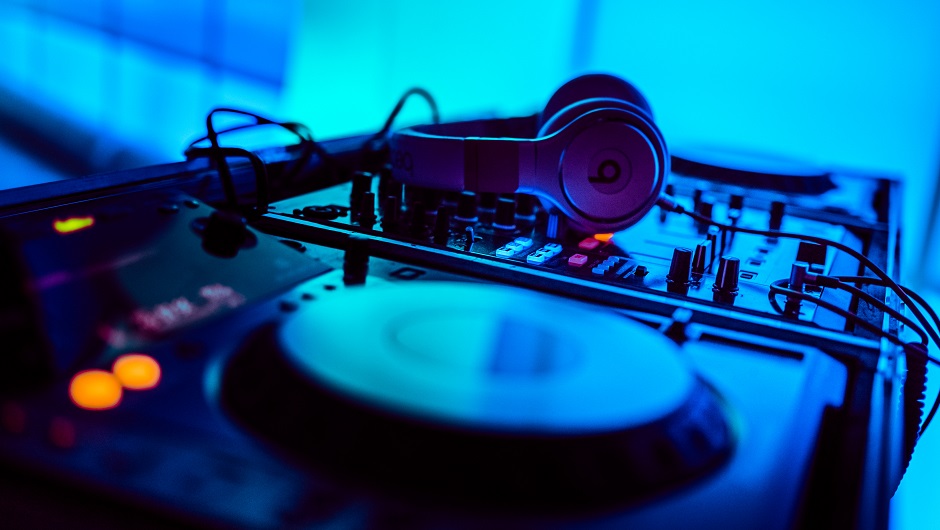 In the audio streaming business, one single factor stands above the others: Discoverability. SoundCloud's recent high-profile stumbles have crystallized this problem.

Granted, the realities of running a business are far more complex than one factor, and SoundCloud's discoverablility problems didn't literally make or break the company. Even now, it's far from dead: The fact that SoundCloud has laid off 173 employees and will shutter its San Francisco and London offices can easily be considered evidence that the leadership is willing to make the tough decisions it needs to survive. But how did they get there? A variety of opinions have be lodged, and they all boil down to discoverability.

SoundCloud Pivoted Away From Solid Discoverability

Where did they go wrong? The top commenter on Hacker News offered an opinion: Trending likes once allowed SoundCloud to surface relevant songs, and when the platform switched to reposts — along with a pay-for-play option — the songs' relevancy slipped.

“It's been a downhill trend ever since trending likes were replaced by reposts. Trending likes actually showed which tunes my friends found most interesting. Reposts allowed a single user to spam a feed with their personal taste. Then repost bots were allowed to require repost to unlock a free download and now discovery on SoundCloud is almost dead. My friends who are successful producers but refuse to play the bot and pay-for-repost game are completely drowned in the noise,” the commenter said.

Another user mentioned the “groups” feature, which once loosely categorized music by genre before it too was cut:

“For me as a music producer and consumer, one of the most frustrating changes recently made my Soundcloud has been their cancellation of groups, which used to be a decent means of discovering new music related to kinds of music you already like,” the commenter explained.

Granted, it's easy for the peanut gallery to complain about a company's failures after the fact. But discoverability remains a core concern for more than just SoundCloud. Top music streaming services like Spotify and YouTube have terrific algorithms, letting users hop from one great new find to the next. And the entire spoken audio industry is also grappling with this problem.

What's the Future of Podcast Discoverability?

Podcasting is a fast-growing industry — the “Netflix of podcasts” is a big media battleground — and discoverability remains its biggest problem, with only the industry's lack of standardized metrics a close second. Spoken audio doesn't have a database of established genres people can search for, unlike music. A fan of electroswing can easily be introduced to the vaportrap genre through a YouTube suggested video. But a fan of the popular media-focused Recode Media with Peter Kafka podcast has no immediate way to find out about the Turnaround podcast, even though it covers the same industry from a different angle.

Some are trying to change this. One new podcast database, Podchaser, hopes to become the IMDb of podcasts, as Nieman Lab reports. And thanks to Apple's recent update, better podcast metrics may allow the right third-party app to surface podcasts in totally new ways, as Melody Kramer writes at Poynter.

“Show me podcasts where the majority of people who subscribed this week or month have listened all of the way through” might give you an up-and-comer, Kramer explains, while “What podcasts are listened to all the way through by people who also like a page I like on Facebook?” would find you something within your personal brand.

SoundCloud fell on the wrong side of the discoverability problem. But whoever totally dominates discoverability — whether music or spoken audio — will see a massive opportunity.

40 percent of U.S. adults have listened to a podcast, yet just 24 percent listen regularly. Maybe if that 16 percent of the U.S. population had discovered the right one, they'd still be a fan today.

Read more about the future of digital music here at TechCo