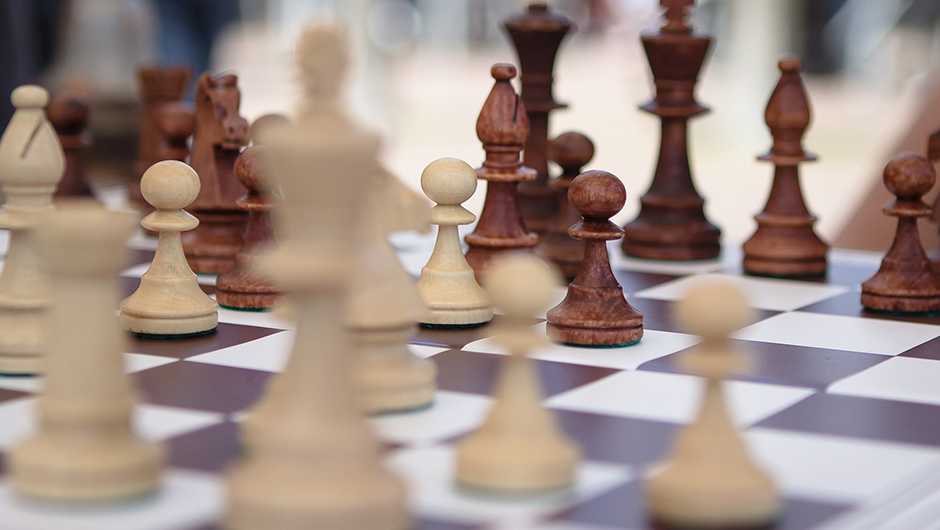 It’s a question that’s been around for a very long time: which is better to focus on, specialization or generalization? Many people have to ask themselves this as they develop skills for a future career. Businesses both new and established will often base their strategies depending on the answer they give. It’s not an easy question to answer, mostly because both sides of the debate come to the table with some convincing arguments. At the moment, the major trend in the business world — particularly among technology companies — is to favor generalization as businesses try to encompass as many features and capabilities as possible. Some companies like Facebook are effectively breaking out of what made them immensely popular in the first place as they seek to find new audiences. But is this the best move, or are businesses better off going with a specialization strategy?

While this debate has been ongoing for years, it was kicked up once again upon the announcement from Spotify that it would branch out from its normal streaming music service to include new features like streaming video and podcasts. Spotify has, of course, become a major player in the streaming music business, rivaling noted competitor Pandora in terms of audience numbers. Spotify’s push to be more general in their offerings has many questioning whether it’s the right strategy to pursue. It’s a strategy many in the tech world are trying to adopt. Returning to the Facebook example from earlier, the popular social media network is seeking less to simply connect friends and family and more to become a one-stop destination for all things related to the internet.

The reasons so many tech companies have latched onto this mindset fit well with the usual arguments made in favor of generalization. When speaking of generalization, one usually refers to diversity. In other words, by adopting a generalizing business strategy, one makes the company more diverse. The effect of this decision is to make the company more economically secure, especially in periods of economic uncertainty. In cases where an organization chooses to specialize in one type of service or product, if that service or product suddenly takes a hit, the whole enterprise could suffer. A more generalized company, on the other hand, can experience downturns to some of its products and services and still keep on going with their more successful offerings. Another reason businesses choose to generalize is for the potential payoff at the end. Spotify is investing a lot of money into its new features, but should those new features prove to be just as popular as the core product, the success would be immense. And as companies get used to utilizing big data, the number of big data use cases has grown, giving businesses more opportunities to branch out with confidence.

Specialization represents a different kind of strategy that’s more focused in very specific offerings. In a way, this is the more realistic option, since expecting a company to be good at everything might be expecting too much. Specialization means producing things with greater efficiency and excellence. This makes the individual features offered by a specialized company each more valuable than the individual features from a generalized company. In essence, with more proficient skill comes higher quality offerings. In the minds of those who favor specialization, while generalization may provide more features, those features are usually of a lower quality.

Weighing the merits for business operations

Each approach also comes with some drawbacks. Generalization, for example, may lead to more complicated operations as more products and services are developed and released. And as can be assumed, the more diverse a company’s offerings are, the less efficient it usually is. Specialization also has a major drawback. As mentioned before, specializing in fewer services means putting all of one’s eggs in one basket, so to speak. There’s less security in such a strategy.

While the debate between specialization and generalization will likely continue, it’s important to note how both sides have merit. Often, the decision will come down to how a company wants to be perceived and what the end goal is. As long as businesses understand what they have to gain, and lose, from each strategy, they’ll be well prepared to make an informed decision on whether to adopt a narrow focus or a far reaching plan.

Jonathan Buckley is a Silicon Valley serial entrepreneur with a career focus on bringing highly disruptive B2B technologies to market. With a background in econometric modeling and business strategy, Jonathan has lead award winning marketing teams at many notable companies ranging from the three person co-founded garage IoT startup (since acquired) to a NASDAQ 100 networking company (since acquired). Using a balance of art and science in early product introductions, Jonathan and his Team at The Artesian Network, LLC. reliably help companies "Find Your Repeatable Business Model Faster."