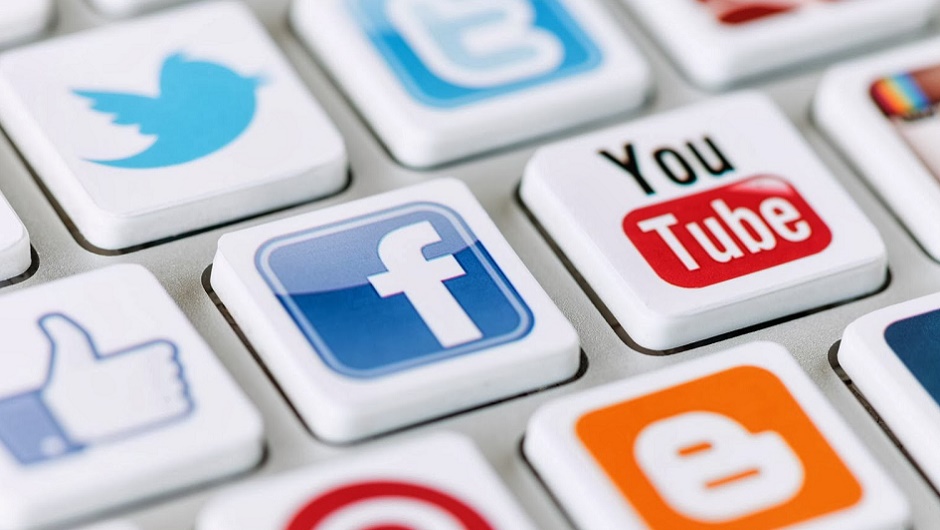 Online advertising is one of the fastest growing areas of the web. As marketing companies race to maximize the potential of their ongoing campaigns, these new opportunities have spurred on advisory bodies like The Federal Trade Commission (FTC) who have created new ground rules for Native Advertising.

Sponsored content on social media can vary from product placement to paid calls-to-action (CTA). It can work as part of a larger brand deal or be tied to an individual tweet. In terms of retail space online, the big three (Twitter, Facebook and Instagram) all allow for advertisers who pay them directly to be shown in user timelines. For better or worse, native advertising with celebrities or those with a larger social media followings then creates less space for “real” organic content.

The FTC rules add a new layer of restriction to what is a very rule-oriented ad strategy for many on social media. But who is this crackdown on social media sponsored content going to affect most and how?

Cosmetic Procedures Will Be Hit the Hardest

Cosmetic procedures, along with beauty products and weight loss or dietary supplements, face an already scrutinized list of advertising rules. Instagram, along with its owner Facebook, have clear policies regarding personal health which forbid showing before/after pictures or pointing to health benefits in a speculative way.

One of the ways in which promoters of popular beauty related treatments, like dermal fillers or botox, acne creams or concealers, is to use influencers. For those not familiar, influencers are those with large online followings. YouTube has been one the largest sources of new beauty influencers, along with Instagram, with the beauty influencers duplicating their popularity across Twitter, Facebook and Snapchat.

Brands hoping to use these influencers, avoiding the fees of social media platforms, may now find themselves blocked from doing so. Directories like WhatClinic, which list ever increasing numbers of dermal filler clinics, could fast become the only way for these brands to get their message out. WhatClinic have noted that interested in cosmetic procedures is only growing year on year, but that clinics are finding it increasingly difficult to advertise on social media platforms.

In fact, it’s only going to get more complicated even if they do play the paid advertising game, as social are already restricting PPC advertising for cosmetic procedures: general information on cosmetic surgeries are permitted in AdWords, but anything regarding breast augmentation is restricted.

The Telegraph reported at the end of 2016 that gambling adverts could be banned from social media soon, as well as from television during the daytime. Amidst continued concern about online accessibility for young people, with tracking even what kids are looking at becoming more difficult, industries that have age restrictions are being more strategically blocked online.

But could this lead to more controversial content being banned? Similar to how YouTube’s Restricted mode screening LGBTQ content made headlines recently, could there be an unintended impact of gambling bans? It could lead to further restrictions of other content not intended for young people – an age group that it is harder and harder to stop from accessing content – as well as blocking ads from sites that advertise bidding sites like eBay.

Facebook’s Gambling and Lotteries policy is similar to many others, citing a clear restriction on targeting under 18s. However, anyone can create a fake account with an email address and input their own age, meaning that there is still the potential for young people to be exposed to adverts for gambling and betting sites.

A daytime ban on social media for gambling could lead to a domino effect where other industries, like cosmetic procedures, get banned during certain hours. This makes creating sponsored content more difficult. Who is going to be working on creating content that could end up being banned or blocked for most of the day? We may be spending more time online, up to 9 hours according to Ofcom, but advertisers can’t benefit from that time on social media if they aren’t able to share their content at the same times.

One of the core issues behind this social media crackdown is transparency. Regulatory bodies around the world feel that users need to know what they are buying into, and this can be difficult when some (if not many) of those advertising using sponsored content are being disingenuous.

Primitively, many social media influencers and celebrities are using social media hashtags to tell their audiences that they are being paid to promote. Use of #spon for sponsored, along with #ad, #advert, and similar, have all be added to the ends of tweets, Instagram posts, and Facebook updates to mark sponsored content.

Because there aren’t well-understood rules around influencers having to do this, not all posts have been marked as such. Yet, brands continue to sponsor content and reap the rewards, as do the promoters. As Matt Wilson of the Advertising Standards Authority told BBC Newsbeat:

If social media advertisers are enabled to create sponsored content, no matter the subject, and get that clear message out to users, then they won’t need to look elsewhere to find their target market. Having a clear set of guidelines for sponsored content would benefit social media platforms, as well as brands, and users.