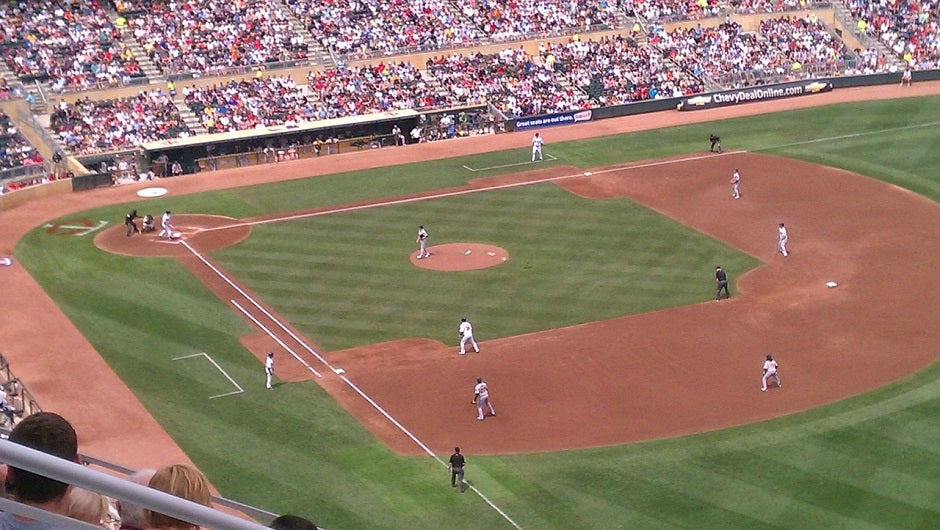 When you were younger, you were probably told by someone that “patience is a virtue” and that “good things come to those who wait.” Well, I suck at waiting, and my need for instant gratification (often in the form of Taco Bell) is probably the reason behind my not running a startup at this very moment. However, for Sportech Labs cofounder Joe Armstrong, playing the waiting game is requisite for startup success.

Sportech Labs is a startup focused on creating software solutions for athletic organizations, whether that's the local softball team or the Chicago Bears. While Armstrong was a student at Western Michigan University, he ran IT for the school's athletic department. For four and a half years, he helped the department keep track of the D-I school's athletic equipment. Through this role, he became frustrated by the current technology that was being used to manage the inventory for the entire athletic department; the most popular program was a desktop software that lacked any useful features and only served to be slightly better than using traditional paper and Excel spreadsheets.

So, while at WMU, Armstrong began work on a sports equipment inventory system, wanting to build something in-house for the organization to use. “I realized that there really wasn't something out there that could manage [athletic inventory] using more recent technology,” says Armstrong. This would eventually develop into Sportech Labs' first product, TrakGear, a SaaS inventory management system for athletic equipment.

Although Armstrong had a product that he genuinely thought would ease a lot of inventory management problems, he soon realized that he wasn't particularly good with sales and marketing, and that it would take a little more waiting to get TrakGear into market. After recruiting some help from Todd Owen, the two found themselves starting Sportech Labs two months later.

The company launched TrakGear in June of last year, but even with a good marketing and sales strategy, the two have learned that it takes a fair amount of patience to get things moving in this industry. “Right now, we're [focused on] dealing with a lot of academic institutions, so the sales process is much different and requires a lot more time [than dealing with larger, professional teams/organizations],” says Armstrong. The company has also learned to wait for the off seasons, when they've been able to acquire the most business.

Sportech Labs will be at this month's Tech Cocktail Chicago Mixer & Startup Showcase. You can check out a demo for their TrakGear platform.