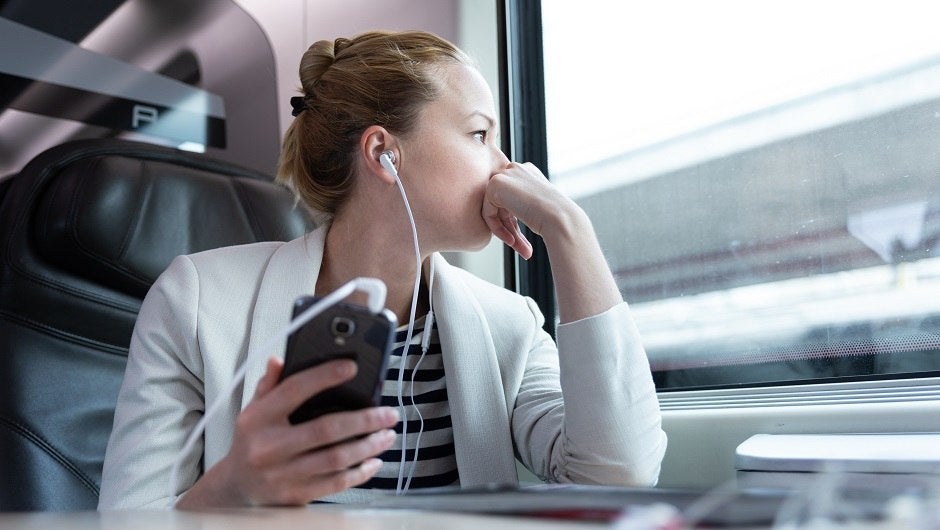 After a deal that just closed this week, Spotify is stretching its streaming wings beyond music and into podcasts. It reportedly paid a hefty $230 million to acquire the podcast publisher and network startup Gimlet Media, and has also acquired the podcast monetization platform Anchor for an undisclosed price.

It's the biggest podcast industry acquisition ever, and Spotify isn't done. The company has stated that it plans to spend a total of $500 million on podcasting investments, meaning it still has a few hundred million to burn.

Here's what the podcast acquisitions mean for Spotify, for the entire podcast industry, and for all the tiny underdog podcasters out there.

Above all, this news points to a big shift in the podcast industry. That's because the acquisitions make Spotify a publisher, as well as platform.

Gimlet Media, which has called itself the “HBO of podcasts,” is famed for a number of high-quality podcasts. These include “Startup,” “Reply All,” and “Homecoming” – the latter has also been adapted into an Amazon Prime TV show.

The news was a long time coming. It follows a few moves Spotify has already made towards podcasting, most notably a series of exclusive celebrity-led podcasts that include a deal with Amy Schumer for one that reportedly cost over $1 million.

In the past, Spotify has been critiqued for not moving quickly enough into the podcast space. No one's saying that now.

What It Means for the Podcast Industry

The news comes with three big benefits for Spotify.

First: better differentiation. Spotify's big competitors, Pandora and Apple Music, might all have the same music, but they don't have podcasts to attract customers. Since Spotify's subscription service needs to justify its monthly cost, podcasts are a big way to stand out.

Second, it's a way for Spotify to save time and resources that it currently spends on its deals with the big record labels that have a powerful influence over the music streaming space. With Gimlet and Anchor, Spotify can capture a big, buzzy content creation machine alongside Anchor's “platform of tools” and built-in podcaster userbase. Combined with Spotify's massive reach and healthy userbase, Spotify is well on its way to an entire end-to-end podcast pipeline. (Not for nothing, Spotify's CFO is the former CFO of Netflix, another streaming service that is betting big on owning an entire content pipeline.)

Finally, podcasting is a growing market. Podcast ads are a growing sector with a high ceiling, so there's plenty of cash on the table. Whether Spotify doubles down on its walled garden of audio or opts to invest in podcast ads, they'll snag a big piece of a growing industry.

Right now, people listen to podcasts everywhere. In the future, Spotify hopes, it'll be mostly through the Spotify platform.

What this Means for the Underdogs

The greater podcast industry is consolidating, and Spotify's acquisitions are an example of how that's changing the podcast format itself. It'll now be less associated with smartphones and more associated with streaming content available online from any device, from laptops to smart TVs to Apple EarPods to smart speakers — any hardware you might stream music from will be, increasingly, a podcast streaming source, with Spotify as the software. The podcast will look even more like an on-demand version of radio than it already does.

Since its inception, podcasting has been compared to the early days of blogging: It's decentralized, it's easy to do yourself, it's the cool thing for nerds.

It's a natural next step in the industry's evolution, even if it makes the space a little less scrappy and can easily make it less inclusive.