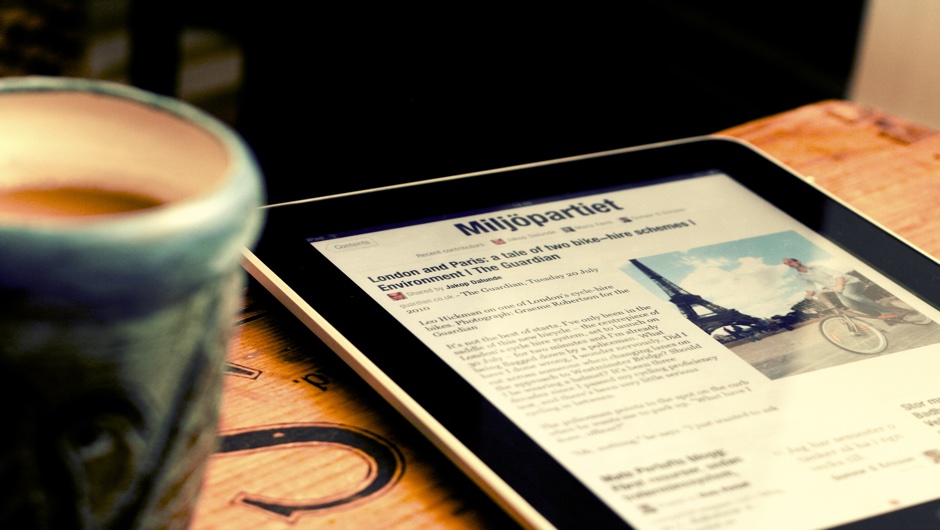 Blame it on the smartphones and the kids for what media experts call the “democratization of content,” a process where content becomes increasingly easier to create and distribute. For media companies this means providing customers with services that enables them to consume content where they want it and when they see fit.

Starting tomorrow in Las Vegas, NAB Show will officially kick off to bring together top media executives and startups founders to discuss issues like advertising across platforms and the age of over-the-top content (OTT). According to a report released by PricewaterhouseCoopers, by 2017, the U.S. entertainment and media market is expected to account for $632.09 billion in revenue, or 29.4 percent of the worldwide revenue of nearly more than $2.152 trillion dollars. Much of the growth within the industry comes from internet services like Netflix and Amazon. By 2017, OTT  is projected to reach $17.438 billion in revenue, representing growth of 27.2 percent annually.

During NAB Show, there will be various discussions led by corporate members on the latest trends in the market and innovative solutions. Corporate member and industry expert-led panels include: Disney/ABC Television Group on Affiliate Partnerships in OTT, Fox Networks Group on Bridging the Gap Between Emerging Technology and Media Companies, amongst many others. It will include Tech.Co's cofounder, Frank Gruber, who will talk about how to grow a successful startup business.

NAB Show will also showcase 30 SPROCKIT startups, each will present their company’s solution in a five minute pitch session, followed by a brief Q&A open to all NAB Show attendees. All attendees are also encouraged to cast their vote for the most outstanding SPROCKIT company online at sprockitglory.com/vote.

As expected, NAB Show will be active on Twitter during the event (as will yours truly!) so the public can follow all the action and highlights from the SPROCKIT Hub by following @SPROCKIT4Glory, and join the conversation using the #SPROCKIT hashtag.

Tech.Co is proud to announce our media partnership with the SPROCKIT startup hub at the NAB Show April 11-16 in Las Vegas this year, produced by The National Association of Broadcasters. To take advantage of a free exhibit registration, use code ND16 at www.nabshow.com.