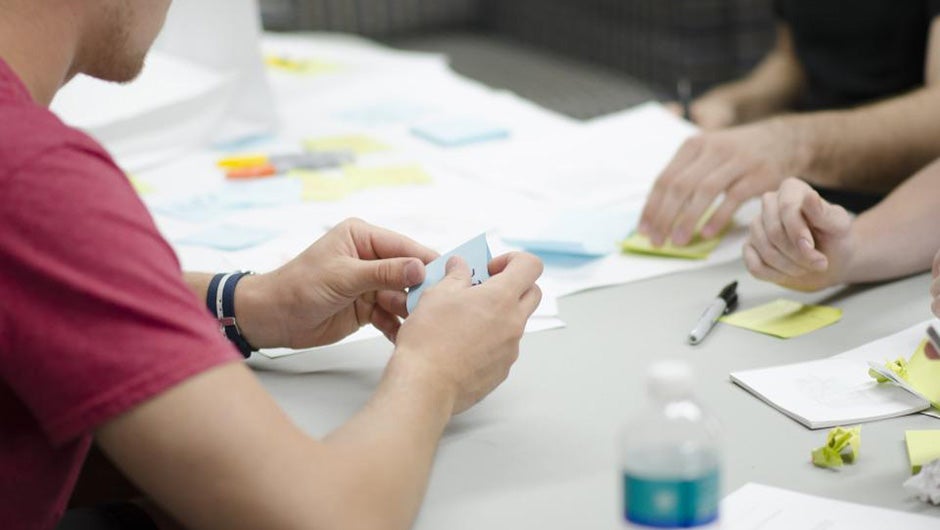 If tech is shifting how people watch television, why not join forces with startups responsible for creating the tools that are changing TV business today?

That's the goal of the annual NAB Show in Las Vegas, to forge relationships between startups and major media companies by starting a discussion on the future trends in the entertainment and news industry. The event brings together content distributors, media execs, and tech innovators from around the globe to collaborate on innovative solutions in media today.

It's All About Control

Consumers want more control over their media content: From creating personal playlists to watching a series on sites that accommodate binge-watching. As journalist Marie-José Montpetit explains in this article for The Guardian, “A whole generation is being raised on a steady diet of Netflix, Hulu and YouTube. Live television has become a niche for reality TV, sports, reruns and newscasts.”

Thanks to social media, more people are sharing comments and opinions online about their favorite shows. Even breaking news comes from social sites like Twitter, first.  This has completely changed how traditional content is not only consumed but also delivered. According to a report by Nielsen, Americans now own four digital devices on average, and the average U.S. consumer spends 60 hours a week consuming content across devices. A majority of U.S. households now own High-Definition Televisions (HDTVs), Internet-connected computers and smartphones, giving consumer more choices for how and when they access content. 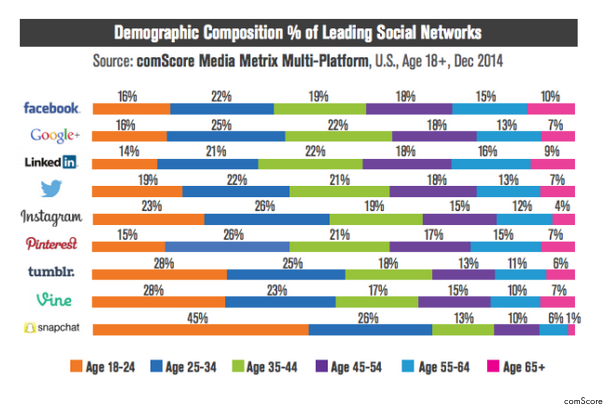 As the convergence of TV and internet continue to strengthen, while demand for control from consumers increase, large corporations need to look for new ways to reach audiences by looking at the source of change: technology.

Startups offer companies tools to help the “old” get with the “new” (Think Snapchat Discovery Platform, currently media and advertising companies' tech darling). The reality is that many corporations cannot grow or develop new ideas organically, so they depend on the innovation from startups to push them into nascent industries.

NAB Show has produced a program called SPROCKIT, that spotlights disruptive new media and entertainment companies. According to Gordon Smith, the president and CEO of the NAB,  last year 27 startups were selected  to work alongside influencers from leading media companies — such as AARP, Cox Media Group, Disney/ABC Television Group, Google, Hearst Television, and Univision. This year, 30 startups were chosen to participate, including social media-focused startups:

Kiwrc– Making mobile apps go fast, providing users with the content they want, when and where they want it.

Each of the companies chosen provides a unique answer to the question of how media businesses can leverage innovation to sustain growth.

“Each startup offers innovative, market-ready mobile, web and/or cloud-based technologies that are already gaining traction and many have already been recognized by industry leaders, funders and consumers for the quality of their offering. Sprockit helps them extend their reach and business model,” explains SPROCKIT founder, director and CEO Harry Glazer.

For startups there's also the advantage of partnering with a larger corporation, which can help expand the business and increase visibility to the mainstream audience. A win-win situation.

Tech.Co is proud to announce our media partnership with the SPROCKIT startup hub at the NAB Show April 11-16 in Las Vegas this year, produced by The National Association of Broadcasters. To take advantage of a free exhibit registration, use code ND16 at www.nabshow.com.