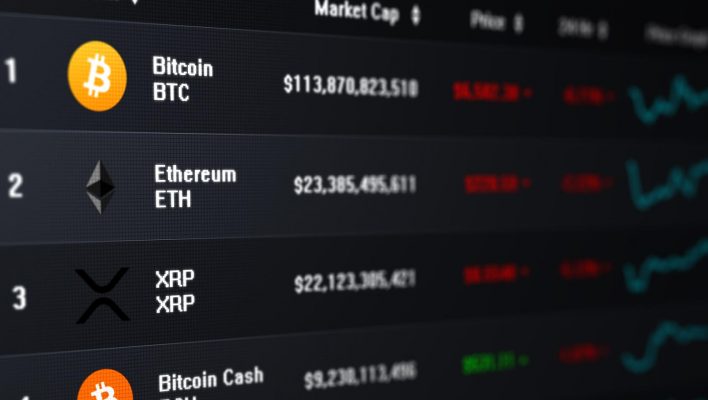 Specifically, Square is investing $5 million in what will be a “proof of concept” for a way to mine the popular cryptocurrency in a sustainable way.

Square, which you may recognize as the company behind all those white credit card kiosks in coffeeshops,  might not sound like a bitcoin titan. But this is just the latest move in a line of companies trying to address the elephant in the cryptocurrency room, namely just how much energy the digital money sucks up.

Square CEO Jack Dorsey is a big bitcoin guy, which likely does a long way towards explaining why Square has made such a big move here.

But it makes sense for the company's goals, too, as Square is in financial services and, should bitcoin stabilize, it could become the next evolution in currency that it aims to be. Square’s Cash app currently supports bitcoin.

The goal behind this new $5 million investment is refreshingly easy to parse. With their new facility project, Square and Blockstream hope to fully stop in its tracks the narrative that bitcoin is unsustainable.

They're very clear about this in their press release, which notes that their goal is a “100% renewable energy Bitcoin mine at scale,” and that they'll make the entire process open to the public, from “operational costs and ROI” to all the economics behind their success. From the release:

“We hope to show that a renewable mining facility in the real world is not only possible but also prove empirically that Bitcoin accelerates the world toward a sustainable future.”

In other words: Please don't destroy the entire bitcoin ecosystem, folks, it can totally work.

See how much a Square POS system would cost your business.

So Will It Work?

Critics have argued for years that bitcoin's energy useage makes it a harmful product doomed to failure. The process of creating each new coin is a sporadic one, involving a lot of computer equipment running constantly, with all the energy useage and danger of overheating that that entails.

As bitcoin's value grows, enterprises around the world are increasingly likely to get into bitcoin mining, making its lack of sustainability an even larger concern. Back in July 2019, when a thousand illegal bitcoin mining machines destablized Iran's power grid, a single bitcoin was worth around $10,495.

In recent months, the conversation around sustainability heated up, due in part to Tesla CEO Elon Musk's tweet in May that Tesla would stop accepting bitcoin until it “transitions to more sustainable energy.” Tesla did not sell back any bitcoin — a sign that, like Square, it's betting bitcoin can overcome the issue.

Square really wants this to work: The $5 million they're investing now isn't much compared to the $50 million that the company put into buying bitcoin last October, along with an additional $170 million this past February.

If Square gets enough solar power to turn bitcoin generation into a fully evironmentally safe product, bitcoin will keep chugging along and we'll be paying for our coffee (or any retail service) with bitcoin more and more often. And if bitcoin can't turn that corner, the entire industry will lose billions.