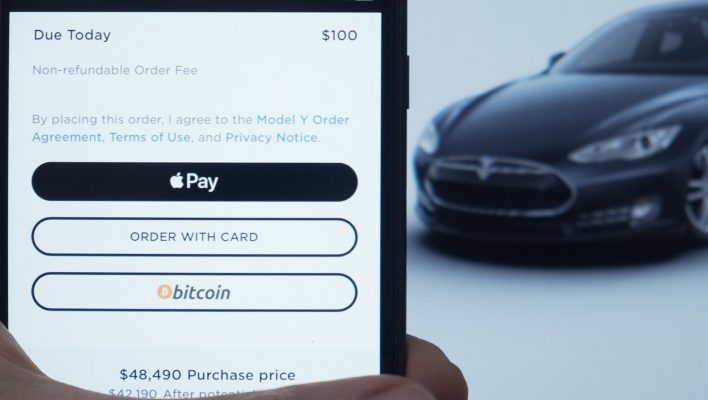 Tesla may not be done with cryptocurrencies, however: Musk also stated that the company plans to use bitcoin for transactions “as soon as mining transitions to more sustainable energy,” and that they are also exploring other cryptocurrencies that don't use as much energy per transaction.

Notably, this is far from a refutation of cryptocurrencies themselves, with Musk being clear to note that “Cryptocurrency is a good idea on many levels and we believe it has a promising future, but this cannot come at great cost to the environment.”

It has been just 49 days since Tesla decided to adapt bitcoin as a currency. Why reverse that choice now? According to Elon, it's because the environmental impact is now larger than before.

Bitcoin and the Environment

The energy-heavy process of bitcoin mining is used to create new bitcoins, and it takes a heavy toll. By one estimate, the popular cryptocurrency has the energy consumption of a country, ahead of Kazakhstan and only just behind the Netherlands.

Energy usage has been a major issue for critics of cryptocurrency for years, but in the last few months, bitcoin electricity consumption in particular leapt to new heights. Musk mentioned this on Twitter as well, likely as context for Tesla's decision to halt bitcoin payments. 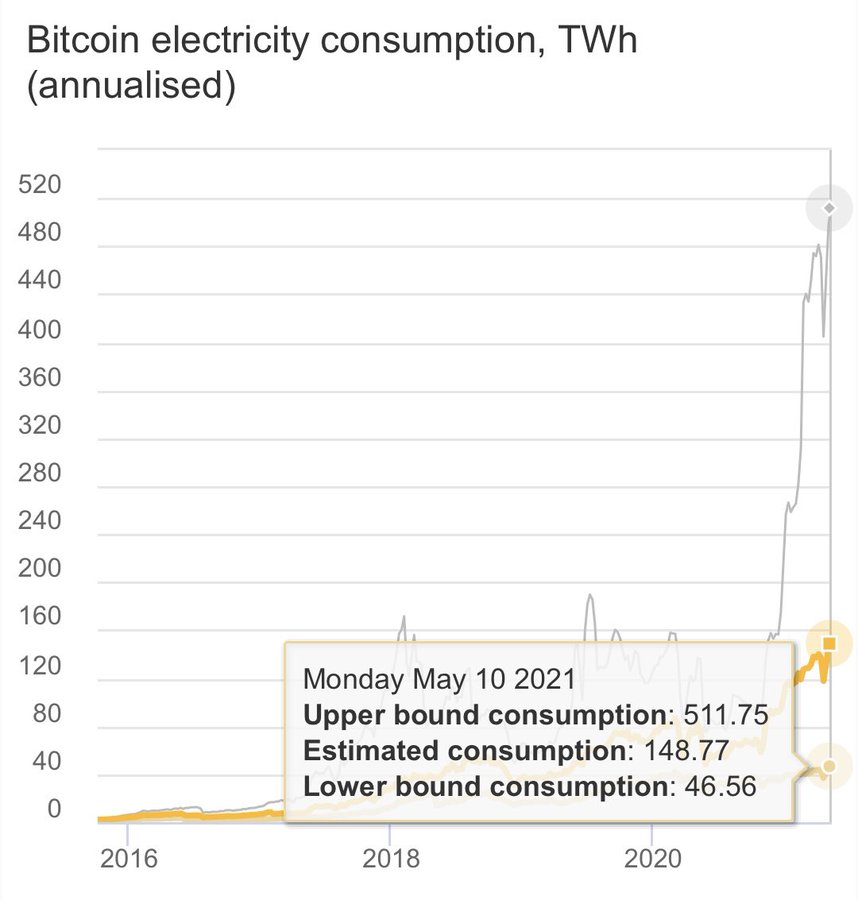 Responses to the announcement have varied wildly. Some commenters are praising Musk for acknowledging the energy elephant in the cryptocurrency room, while others are angry that he's turning against decentralized currency at all, and still others are happy that the price of bitcoin will drop temporarily, knowing that it will rise in the future.

Others aren't taking the tweet's concern for the environment at face value, speculating that Musk is manipulating the market, as the CEO has gotten in legal trouble in the past for the financial impact of misleading tweets.

Another possibility is that Tesla simply realized accepting bitcoin is a hassle. As Business Insider columnist Linette Lopez said on Twitter: “Environmental concerns aren’t new. What might be new is that Tesla realized that [because] it can’t book Bitcoin sales as profits — but rather as an intangible asset — this was blowing a hole in its balance sheet.”

Bitcoin's valuation has dropped around 12% in the last 24 hours.