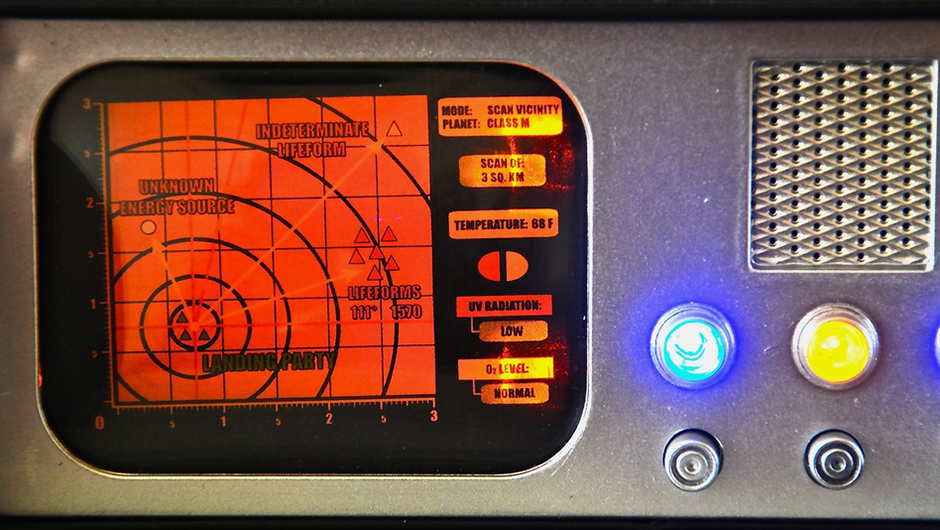 Star Trek has had a huge impact on the world of technology. Almost from the very beginning, the show has inspired science and innovation. From cell phones to Skype, to 3d printers to universal translators, humanity has been making one dream after another a reality. Here’s a short list of things that might not have existed without Star Trek:

One of the more recent and exciting advancements has been the creation of an actual working tricorder. Those familiar with the series will no doubt know of the Swiss Army Knife that is the tricorder, a device that could scan and analyze anything from the composition of a rock to the broken limb of a patient. It helped save the lives of the various crews in the series and its spinoffs countless times, and until recently has been nothing more than a nerd’s dream. Thanks to a $10 million contest by Qualcomm several teams of developers have been hard at work to make it a reality. 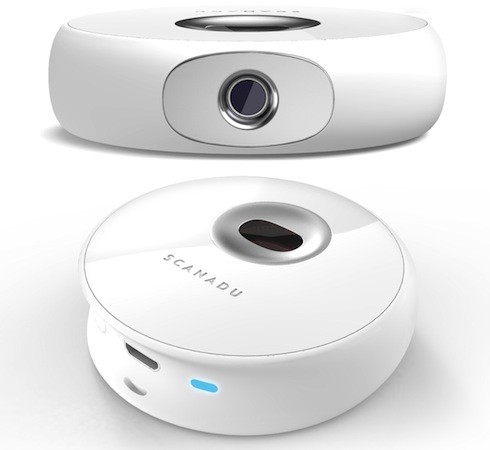 Developed by the people at Scanadu in Silicon Valley the device called “Scout,” uses sensors designed to read your vital signs and send them wirelessly to your smartphone. It can quickly read heart rate, stress level, body temperature, respiratory rate, blood pressure among other things.

It’s operated by placing the device on your forehead and information about your vitals is sent to your smartphone device via Bluetooth pairing. It tracks your health over time and will give you alerts if any of the readouts appear to indicate a serious decline in health. There are plans to release the product to the general public after obtaining FDA approval (backers have already received their devices). 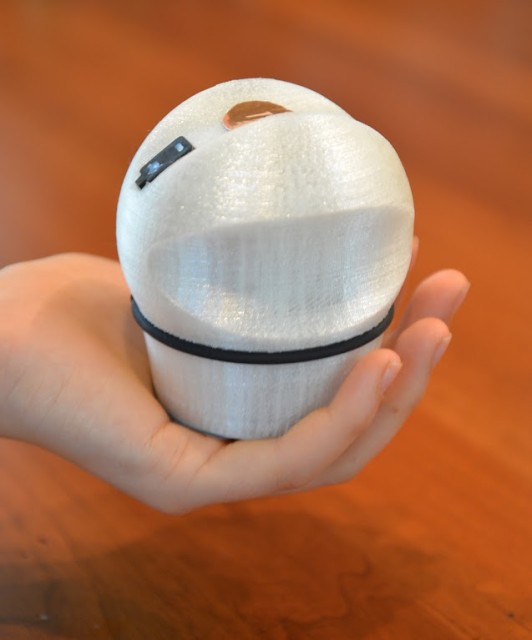 Developed in part by an Emergency Department physician, DxtER (pronounced Dexter) is the brainchild of the Basil Leaf Technologies Founder, Basil Harris. DxtER is a portable handheld device that connects to a tablet that the developers want to actually come to a preliminary diagnosis. The developers hope the device will help with the clutter of people in ERs that are just looking for a diagnosis and aren’t in immediate medical danger.

A multipart system, Aezon consists of an app that connects to a cloud database, a vitals monitoring unit (pictured) and a lab box which analyzes the user’s fluids to come to a diagnosis. Built by a team of student engineers from Johns Hopkins University partnering with the Center for Bioengineering Innovation & Design, this device is meant to monitor a user’s health.

These devices couldn’t have come at a better time. The Affordable Care Act (ACA) is incentivizing hospitals to convert all of their data to Electronic Health Records (EHRs) in an effort to improve patient care, and these devices could streamline the care process as well as provide early detection of health issues before serious symptoms occur. Currently, Health Informatics technicians still have to enter patient information into databases by hand, but these devices send the information to the cloud immediately saving on data entry time.

The most exciting thing about this development is if the concept is developed to the level of ability the tricorder had on the show, it could cause leaps in medical advancements and make everyone’s lives so much healthier. This will be huge for the baby boomer generation set to retire in the next 20 years, as currently we are in the midst of a huge shortage of nurses that’s only going to get worse. Lasers like those that the Scout uses could possibly be set up in ICUs to monitor patient condition without having to hook them up to a bunch of obtrusive, uncomfortable machines. It would enable nurses to quickly assess the needs of each patient, allowing for faster response to emergencies.

This could also go a long way in making truly personalized healthcare that can help every patient. Combining the Scout with other tech in development could lead to cures for diseases through a more thorough study of pathology and drug interactions in real-time.  This could easily be the biggest development in the history of medicine.