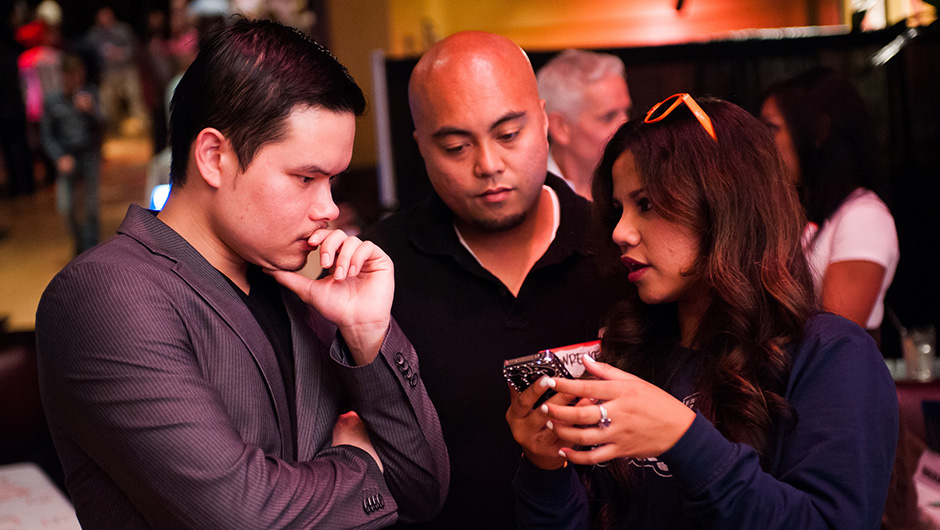 Basic psychology will teach you that personal development isn't a question of nature versus nurture, but rather a healthy balance between the two. That bi-directional influence now also applies to startup growth and their tech hub city environments.

For anyone considering where to start or move your company, consider these takeaways I'd like to share after deciding where to launch my telehealth start-up, Well Connected Now. I've also sponsored entrepreneurial communities around the world through tech community events like Tech in Motion as a Microsoft Product Marketing Manager / Tech Evangelist, so I've been able to experience the various thriving tech hubs throughout the country.

Look for a Community Open to New Ideas

Prepare yourself; Silicon Valley can be jaded… Since most startups launch in the Bay Area, this community hears so many fresh ideas, and so much noise.  Let’s consider, for example, how many TechCrunch-covered startups haven't launched in Chicago or Seattle yet…or how many Austin startups you can name.

For new startups launching in a big tech market like the Bay Area, you might need to fight harder to prove yourself. You won't be so special, and your local audience might think they've heard it all before. Remember there are many other tech hubs around the world that could be even better launch pads for your company.

Look for a Community That Speaks Your Language

At the same time, you can't top the level of tech passion brewing innovation in the Bay Area.  Tech talk is everywhere – you’ll overhear pitches in coffee shops and coding dilemmas in the streets. Unlike more corporate hometowns like Seattle, the work stories and branded hoodies span across so many more companies in San Francisco. Prototypes, beta testing, and VCs are part of the everyday lingo in the Bay Area – the same way I-Banking and Consulting are a part of New York's.

If you start something in a less industry-crowded area though, you can stand out as more of a trailblazer. When I worked for a mobile payments startup in the Bay Area, for example, I remember realizing the café shop owner I was pitching had been approached by 4 other startups that week. Suddenly I understood why he hadn't returned my calls! On the flip side, would small business owners in a less tech-loving city be as open to adopting these new, unfamiliar systems?

Consider Where Your Customers and Supporters Will Be

After working in global marketing, I also realized not all product teams even target Silicon Valley. It turns out this high concentration of tech enthusiast early adopters doesn’t actually represent the general population…and that “gen pop”, sports fans, and mommy bloggers are whole other, widely distributed, target audiences. Apparently, there's a big world out there outside of the Bay Area.

That being said, Silicon Valley's entrepreneurial spirit can still spark some unrivaled momentum – especially when this tech hub city supports your target industry.  Consider how much easier fundraising and recruiting can be in a market passionate about your industry.

In my experience, tech enthusiasts are generally a highly networked, vocal, and passionate audience, whose brand love can drive quality referrals, plus save you some very loud, negative opinions. Tech enthusiasts from Chicago to Tokyo, for example, had a series of strategic suggestions for Microsoft – offering such different approaches to tremendously complex challenges. As their friends’ and family’s trusted, personal IT departments, tech enthusiasts are eager to improve technology too, and have some sharp ideas.

If you're surrounded by more of these tech influencers then, could they improve or challenge your chances of succeeding?

Local culture will also influence how much support you get from people outside your team. Luckily, Silicon Valley is fundamentally collaborative, embraces networking, and encourages learning from failures. For a comparison, Asian cultures can be far less tolerant of failure, and might find it more important to save face, then fail fast, pivot, and move on.  How would your community respond to your business model evolving or pivoting? Remember, your startup will not only influence your surroundings, but your tech community will also influence your business.

For tech enthusiasts like us, it's also easy to forget that not everyone is uber-impressed with startups. Brand name corporations, mega-money firms, government branches, or non-profits are on a higher pedestal in other communities like New York City or Washington, DC.

If you're starting a company outside the entrepreneurial playground of Silicon Valley, consider how your environment could help (or not). For example, how different would things be if Microsoft headquarters were in Palo Alto…?