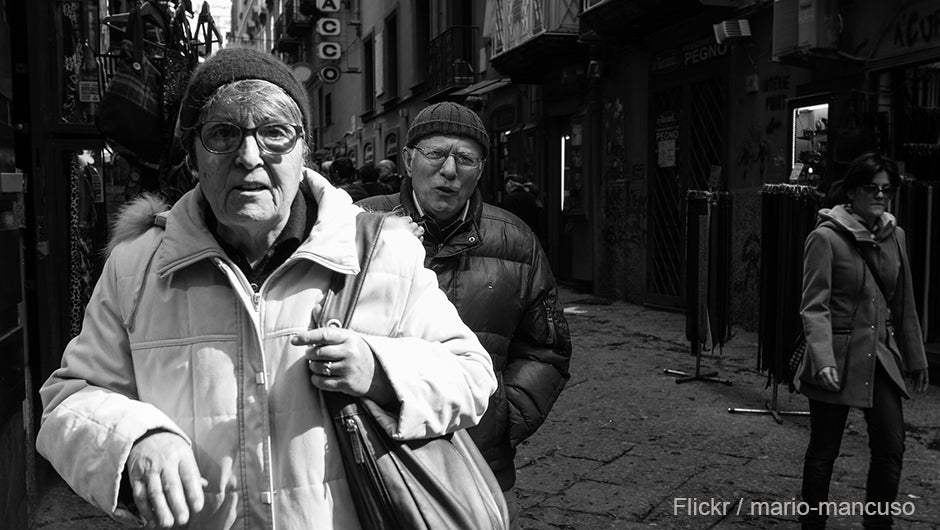 We all know that Millennials are essentially taking over the world. With numbers expected to reach 75.3 million this year, Millennials will surpass the projected number of Baby Boomers in 2015 (74.9 million). An aging population whose numbers are expected to hit 65 million by the year 2028, the Boomer generation is a yet-untapped market. For Bitly‘s Chief Product Officer Matt Thomson, if startups want to find success in the next ten years, then they should look towards building products for the Baby Boomer market.

In a recent conversation with Thomson, he shared his thoughts on current trends in the tech and Internet industries, and opined on the next big things that we should be expecting in the next few years. Among these them, he talked about the untapped market potential in the Baby Boomer generation:

“I'm really interested, right now, in the Baby Boomer generation,” said Thomson. “How they're getting older…anything helping them spend ten more years in their current home as opposed to in a nursing home is something I think we'll see more of; you'll see an explosion in [those kinds of products]. “

While Boomers certainly didn't grow up in the Internet age, they've aged alongside it. This brings about an awareness that technology can and will enable them to live their retirement years in ways much different from previous generations. Thomson predicts that, when coupled with our growing affinity towards and increasing development in the Internet of Things, there's huge market potential in Baby Boomers; the Internet of Things will enable aging Boomers to live more easily at home, and startups should start focusing on products aimed at this Boomer market.

Considering Thomson's belief in this trend, the argument for cofounding a company with a Baby Boomer further solidifies; I mean, in order to better target a certain market, it makes sense to involve someone who actually falls within that market demographic. According to available stats between 1996 and 2013, Americans in the 55-to-64 age group started new businesses at a higher rate than those in their twenties and thirties. If indeed we see a shift towards tech products and solutions aimed at Baby Boomers, then we can expect to see this rate to remain pretty consistent.

Founded in 2008 as a link shortener service that also provides business intelligence, Bitly has since grown into a company that's beyond the realm of link shortening. According to Thomson, the company has moved beyond this initial role:

“Strategically, we don't see ourselves as a link shortener; that was our entry, but I think we've moved past that[…]Reaching the user and taking the user wherever they are…there's just a lot more to be done with the link beyond shortening.”