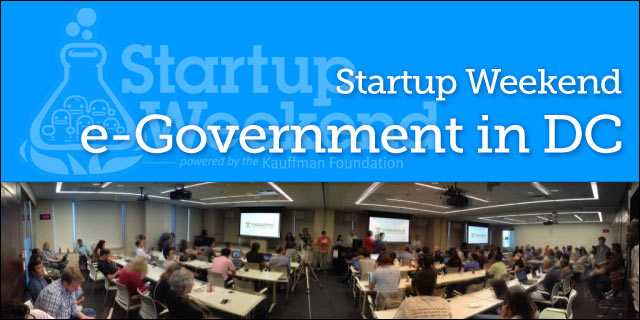 This past weekend, Microsoft‘s DC office hosted Startup Weekend e-Government DC, its second pilot event focused on fostering innovation and entrepreneurship in the public sector. In partnership with Code for America, the goal was to bring together entrepreneurs interested in solving real-life problems faced by federal and local government agencies, citizens, and businesses – or to breathe new life into existing, outdated solutions.  The winning team earned a spot in the finalist round of Code For America’s Civic Accelerator.

Startups who presented were:

“PhotObama makes it easy for you and your friends to have pictures with Obama” #swegov -> Built in 3 hours this afternoon ;) 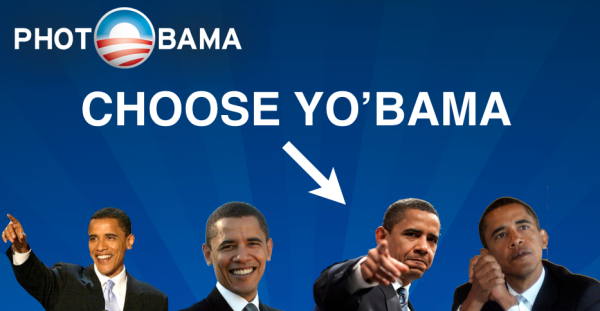 We hope to see these startups, as well as the other Startup Weekend participants, grow into government-focused successes!

PS: I was only able to make it to the last day of Startup Weekend e-Government DC, but here is a great video of author and Deloitte consultant Bill Eggers talking about innovative startups and the public sector.

Jeff Tong is a social media strategist in Washington DC and has been a long-time contributor at Tech Cocktail. You'll find Jeff at tech events, foodie hangouts, and possibly snorkeling somewhere tropical. Contact Jeff online at @gundamwing4132 or jefftong@tech.co.