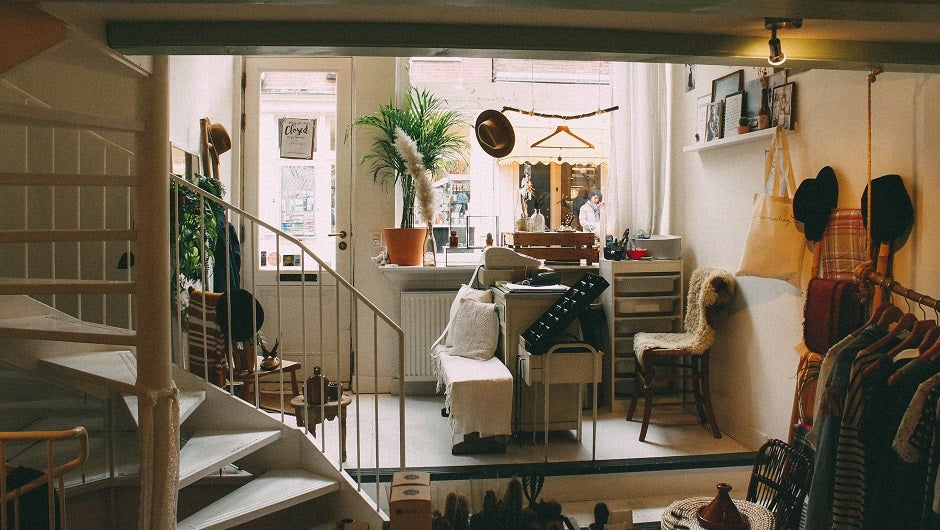 WiFi startup Zenreach raised a stealth $50 million over the last three years. Peter Thiel is on the board of the startup, which exists to monitor a physical store's returning customers. It's a metric that stores have long wished they could track, and since the wifi-tracking solution is so simple, Zenreach founder Jack Abraham decided to stay under the radar until the business had enough momentum.

Forbes offers a rundown of Abraham's history and how the tech works:

“Abraham, who sold a local shopping site called Milo.com to eBay EBAY -0.18% in 2010, saw a gap in a store owner’s knowledge of their customer from their online activity to their offline. His solution was to use WiFi as a carrot for visitors to make them gladly share that information. Zenreach offers merchants a piece of hardware that allows them to create a customizable log-in portal to free WiFi for their patrons. When the visitors log-in, they share an email address; that address can then be monitored on later visits to determine how often the shopper returned to the store. […]

Because stores know the average spend of a shopper per visit, they can then easily figure out how much they’re making off a customer. Zenreach also offers marketing templates and creates customer segments to make it easy to set a trigger such as an automated email to go out to each one-time frequent shopper who doesn’t visit for 90 days.”

Peter Thiel, known for his thin-skinned anti-Gawker campaigning, led the startup's recent $30M series B round of funding. Given wifi's increasing dominance throughout the world, the Zenreach approach to measuring customers appears fairly foolproof. Of course, the increasing measurement of data on individuals' movements will worry anyone concerned about a stifling lack of privacy in the digital age.