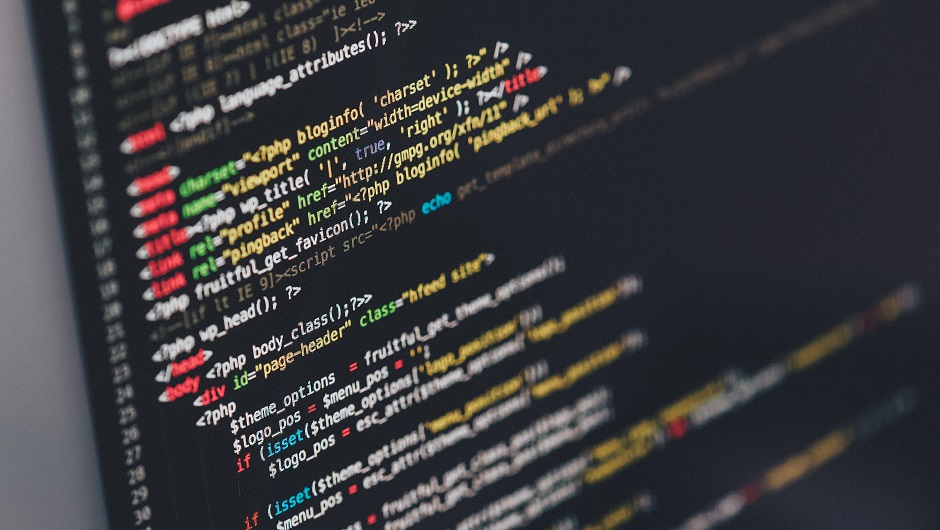 Rodrigo Martinez, of Berlin-based angel investor Point Nine Capital, has released the results of over 900 responses to a survey. The takeaways offer insight on the technical due diligence done for early stage startups, and are designed to help founders better understand the challenges facing them as they start.

The whole article is interesting, of course, but a couple points make a surprisingly counterintuitive case: It seems that plenty of startups are doing all their code in-house. The age-old “build vs buy” problem is tipping too far towards “build.” Not only that, but it's happening at the expense of a faster, streamlined company.

Why Startups Should Outsource

78 percent of the 673 respondents to the question “Has all the software been coded in-house?” answered “Yes, expect for open source/APIs.” It's a pretty overwhelmingly cohesive answer as far as polls go, but it appears to go against a couple common-sense observations about how a modern-day startup should work, Martinez says:

“[First] The lean startup methodology is the bible of founders today. Everybody focuses on building an MVP as lean as possible to validate the opportunity. That means we more often see early stage products being built with third-parties like bubble.is, typeform, unbounce, etc.

Many companies built their own invoicing and monitoring software. 50 percent even ran their own payment systems. These issues, which could be solved by small B2B partnerships, drag down development speeds:

“Build or buy software decisions can have a big impact in an early stage company. This might sound dramatic but we have experienced both scenarios: A company facing significant difficulty because of using an unreliable 3rd party API for a core function. A company with slower development speed because of technical debt in non-core systems. — like payments, invoicing, monitoring, etc.”

The number of companies who opted for building over buying was a “surprise,” Martinez added. The takeaway for your own early stage team? When you're making that build vs buy decision, maybe weigh the buy part a tiny bit higher. And don't build your own payment system. Come on, guys.