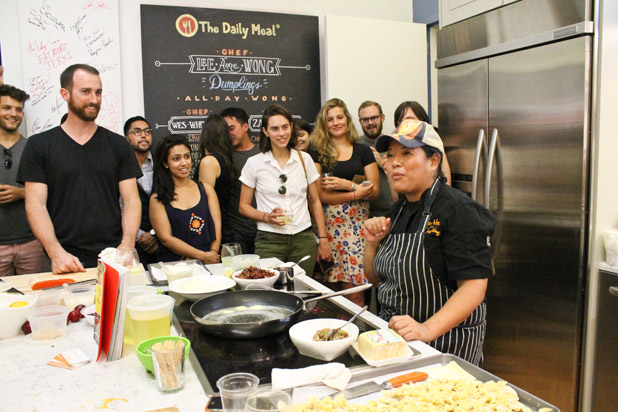 Created by The Daily Meal, the online publication dedicated to covering all aspects of the food and drink experience, the Silicon Alley Supper Club is an ongoing series dedicated to providing a unique networking opportunity for those in the NYC tech scene – whether they work at a tech giant like Google or a startup like It's On Me (formerly known as Drinkboard).

“Silicon Alley has really come to incorporate the startup culture citywide, and we are happy to not only be a part of it, but to now serve as a meeting place for companies in the area,” said Jim Spanfeller, founder and CEO of Spanfeller Media Group, the parent company of The Daily Meal. “The digital ecosystem has changed everything, and food media is no exception. Part of that ecosystem is making use of new technologies, and that’s something we’re very familiar with here at The Daily Meal.” 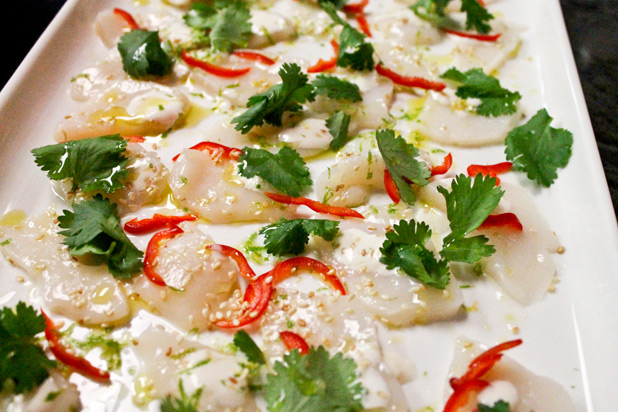 Aside from chef Lee Anne Wong, who made a variety of dumplings for the crowd, NYC chef Wes Whitsell served two types of crudo, while the David Burke Group's pastry chef Zac Young made desserts.

The next event in the series has not yet been announced, but you can read a full summary of the event at The Daily Meal, as well as see a slideshow from the evening.