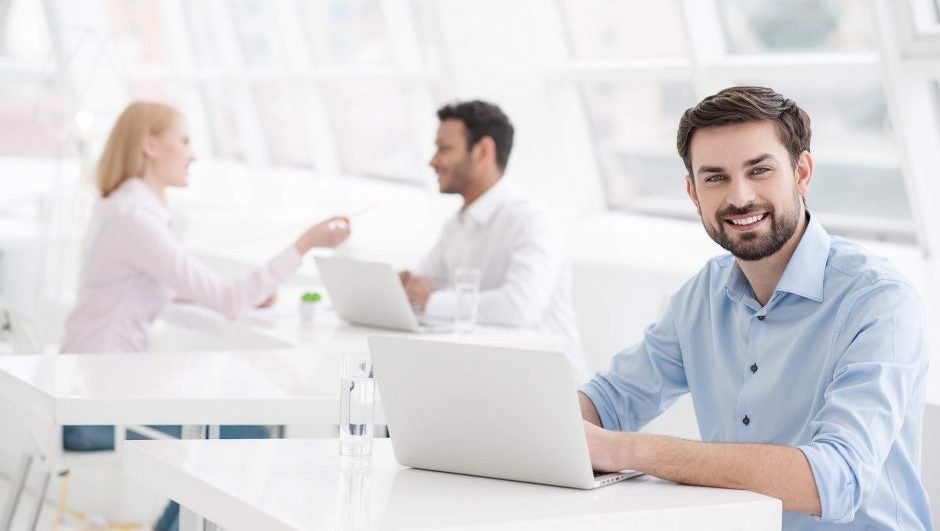 Despite its reputation as the innovative, progressive industry of the future, the tech industry continues to struggle to make diversity a priority, according to a new report. A pervasive under-representation of non-white, non-male employees remains a problem across tech, despite assurances from industry leaders that the situation is being addressed.

Thanks to a comprehensive report by Reveal from the Center for Investigative Journalism, we now know that things haven't gotten much better.

The report, based on in-depth analysis of diversity data from 177 tech companies in Silicon Valley released today, focused on gender and racial disparities in the employment numbers of specific job roles across the industry. Let's just say it doesn't paint a pretty picture of the diversity efforts in the tech community.

Diversity in Tech – The Stats

Throughout the report, Reveal points to a number of troubling statistics that prove the tech industry hasn't made much of an impact when it comes to solving their diversity problem. Check them out for yourself:

In addition to the woeful statistics above, the report also found that the tech industry's go-to excuse for their diversity problem isn't a good one.

“Usually companies feel like it’s more of a pipeline problem, but often, the pipeline has more diversity than the current employee population,” said Carissa Romero, a partner at Paradigm in the report. “And that’s particularly true when you look at race and ethnicity.”

All Is Not Lost

You've got to admit, this looks pretty bleak. However, there are tech companies in Silicon Valley that are making strides in solving their diversity problem. And, thanks to some of the only positive statistics in this report, the light at the end of the tunnel looks a little bit brighter.

Sure, these statistics represent a little less than 2 percent of the report as a whole but it's something. Hopefully, reports like the one Reveal graced us with will help push the tech industry to finally do the right thing.