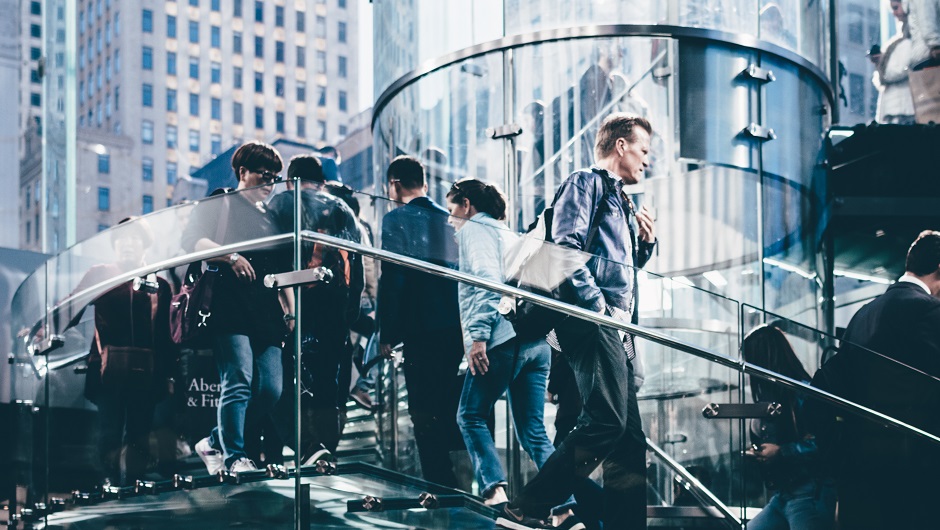 Earlier, we mentioned a study showing that the average U.S. worker is underpaid about $5,ooo a year. It gets worse: New research indicates that a whopping 78 percent of all tech and engineering workers have a “compelling reason” to leave their current position or workplace.

Here's how the study, led by AI-powered job search site Paysa, explained it in their press release:

“Paysa’s analysis also found that, overall, more than 78 percent of all technology and engineering workers (3.7 million), have a compelling reason to move to a new company and job within the next six months.

This is based on the fact that these employees may be underpaid relative to the market, have missed their promotion window, have been at their present company for the past two years, and/or are working at a company that is in serious decline. This indicates that companies would benefit from taking immediate action to more deeply engage their most important employees – either with a raise, a promotion, expanded skills and responsibilities, or even some sort of recognition.”

Note the variety of reasons why a worker should consider leaving: Many are underpaid, yet have stayed in their position for years. For companies interested in retaining their tech workers, a number of smart fixes can prevent any future exodus.

What to Do About It

Workers have a few options, too. But don't take my word for it: Here's what Paysa CEO Chris Bolte had to say to Tech.Co about the study's implications:

“The key thing for employees is awareness. The more informed employees can be of the'health of their job and career, at their current company as well as relative to the broader job market, the better they can decide what, if any, actions to take – whether it be to ask for a raise, a promotion, or actively begin searching for a new job.”

Bolte also spoke to me about the employer's options:

“On the employer side, the key thing is to be proactive. Too often companies wait until its too late to try and remedy employee issues. Trying to save the employee who has a compelling offer from a competitor rarely works and even if it does, the company has lost any of the goodwill that could have been generated by them being more pro-active.