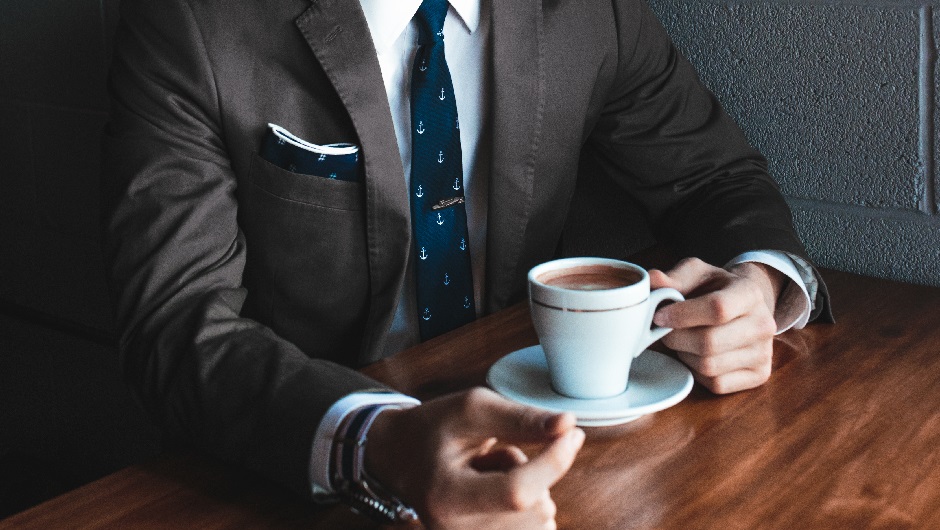 Are you an American? Are you working in the U.S.? Congrats, you should likely be pulling in about $5,000 more per year than you do.

The news comes from the job statistics site Glassdoor, which estimates workers' market value alongside their average pay and has realized a widespread discrepancy.

Here's how Glassdoor reported on their data:

“Since launching in October, Know Your Worth by Glassdoor has provided hundreds of thousands of estimated market values for American workers taking into account personal characteristics like current job title, employer, current base salary, location and years of relevant experience. Using that as well as relevant open jobs in the market, we have seen that the majority of users are underpaid by about $4,700, when simply looking at base pay.

Those underpaid include employees from companies like Amazon, Oracle, Bank of America, Walmart and Boeing.”

The upshot? You might want to take a look at the average pay for someone in your city and in your career, whether you're a data scientist or a designer. And then consider whether you're $5K better than the average. Bring it up to your boss. After all, it's in your boss's best interests to keep you happy: It'll likely cost the company more to go through the effort of hiring someone to your position than to just give you a raise.

Americans are more likely to believe hard work pays off. In a recent study, 57 percent disagreed that their success was affected by outside forces. But you won't get a raise without asking for one. And as this Glassdoor data indicates, most American workers aren't taking that chance.