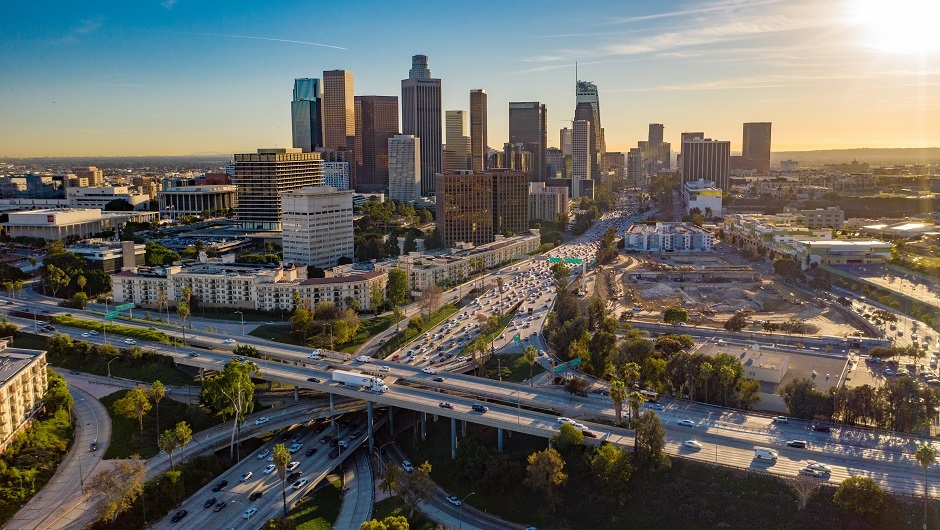 Data collected from a top startup job site has just revealed a new trend in the tech world: Recent STEM graduates in Los Angeles are leaving the area for better prospects.

In other words, the major tech hub might not be as attractive to the freshest tech talent as it used to be. Here's what the study found and what could be the cause behind the brain-drain.

LA is the third most in-demand market among job-seekers, according to the report from AngelList, but it's also leaking technical talent: Nearly three out of every four LA software engineering grads on AngelList (72%) left LA for their first job.

That's far higher than the SF Bay Area, where just 34% of engineering grads leave the area for their first job.

The findings do come with a few caveats: It's only a look at graduates' first jobs, and doesn't include data on how many might return to the area for their second or third jobs.

And, regardless of how much competition the Bay Area is soaking up, there's no doom-and-gloom narrative here. LA still has plenty of momentum, given the more than 16,000 LA startups on AngelList.

The big tech hubs share a lot in common: The most in-demand skills across the areas of New York City, San Francisco, and LA are similar, with the top contenders including Javascript, Python, Java, Node.js, React.js, among others.

In addition, certain structural similarities can be picked out: The balance of a need for specialist tech roles with that of the need for generalist positions is about the same in all three locations, and so is the balance between junior and senior open positions. In other words, the type of job market isn't what's leading a significant chunk of tech talent to abandon LA.

So what's leading to the area's tech exodus?

Today's job-seekers tend to be entrepreneurial. Engineers are searching for a role where they can develop their skills or branch out into new areas, while learning alongside equally capable team members and picking from a variety of hats to wear on any given day. LA needs to lean into this drive for entrepreneurship in order to hold its own when luring in the best recent grads.

How to slow talent leak? Invest in the talent. From the study:

“LA’s lower cost of living and higher quality of life mean more to technical candidates than collateral for slightly lower tech salaries. It means it’s easier for them, one day, to become entrepreneurs themselves. Candidates are hungry for roles where they can build products, remain an individual contributor, wear lots of business hats, and work with a team that pushes hard to achieve its goals. From there, it’s up to LA’s companies to build a culture that both retains and attracts technical talent.”

But, not all startups are rising to that occasion: Nearly half of companies in LA surveyed by AngelList, 49%, said that they offer little to no training to their employees. Until something changes, we'll likely see a continued loss of talent at one of the biggest tech areas in the US.